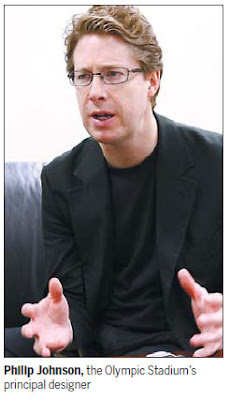 Philip Johnson, Populous Architects responsible for the design of the main London 2012 Olympic Stadium, believes it will lead a global movement towards sustainable architecture. 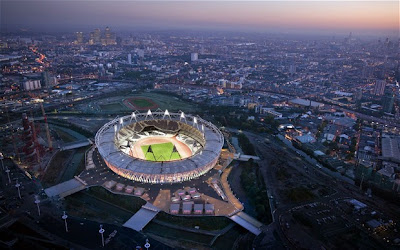 Mostly lightweight steel was used in the construction, the roof is made of PVC and the stadium boasts a fabric curtain, designed to minimize crosswinds. Moreover, the water collected from the roof is used to flush the toilets, while the earth embankments that surround the stadium protect the biodiversity of the site by encouraging plants to grow. 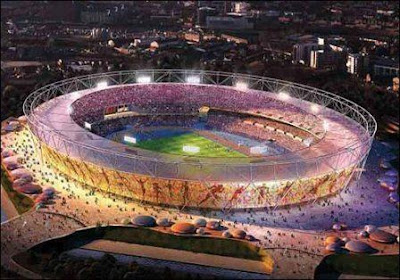 “We want to use as little material as possible,” said Johnson, of the architectural consultancy, Populous, which is headquartered in the US city of Kansas, but has offices around the world, including one in the British capital.

Based on the principles of reduce, reuse and recycle, the stadium has a temporary upper tier of 55,000 seats. The tier will be dismantled after the Games, transforming the stadium into a 25,000-seat venue for other sporting events.

Philip is currently leading the design of the transformation of the Olympic Stadium to suit its post 2012 use, creating a sustainable legacy integrated into the new urban park.

One idea Johnson was forced to abandon was that of a “moving roof”, which would partially cover the seating areas during the Games, but could be folded forward like the petals of a flower to cover the entire stadium once the temporary tier of seats had been removed. 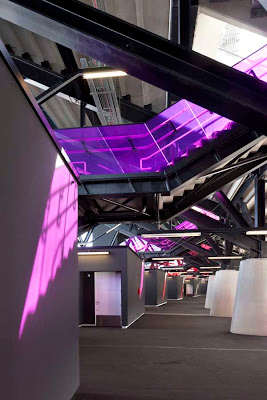 “It probably would have been the most expensive stadium, but could have been pretty fun. If we’d had the ultimate budget, we would have done something like that. But, of course, it’s sensible to have a more modest roof,” he said.

Johnson was full of praise for Beijing’s Olympic stadium, having visited the structure in May 2008 with a team of international engineers to help with technical assessments. 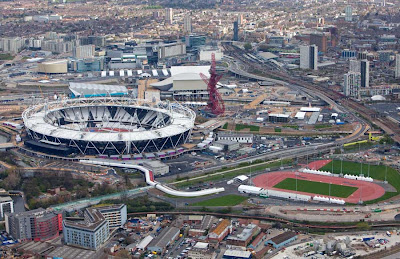