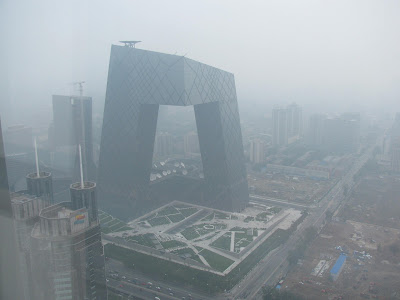 The relationship between smog and architecture is not one that critics or scholars — or architects themselves, for that matter — have traditionally given much thought. But in the pollution-clogged Chinese capital, the link is nearly impossible to ignore. 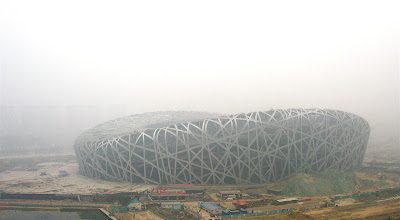 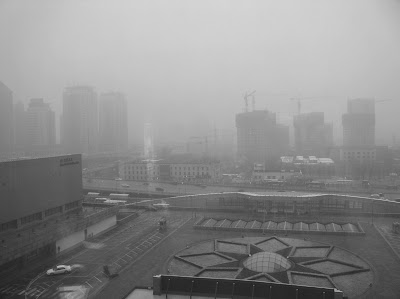 It changes the personality and color of buildings and manipulates their outlines. Huge towers just four or five blocks away fade into oblivion. 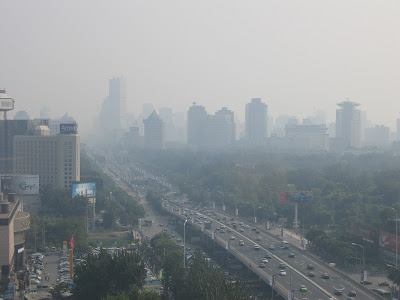 Smog levels and the Beijing skyline are thoroughly intertwined: Not only have they risen in tandem during the city’s growth spurt over the last two decades, but the construction of new skyscrapers is in part responsible for generating the haze that surrounds them when they’re finished. [www.latimes.com] 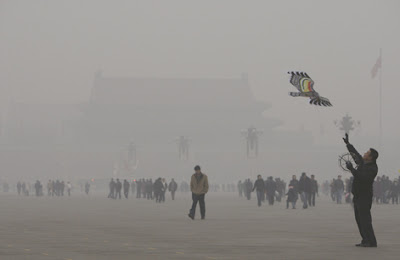 Fifteen years ago, the air quality in Beijing was probably even worse than today. Nobody saw good air quality as an entitlement; now people’s ideology has changed. 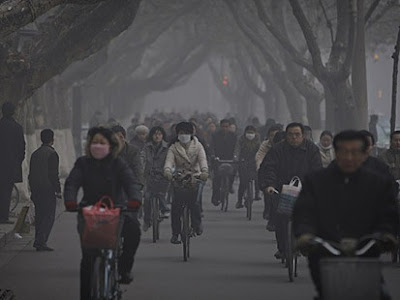 If you think about recent social conflicts – land disputes and environmental issues – the government tries to use old ways to deal with these: they try to deal with it in an isolated way, to buy off people’s dissent. 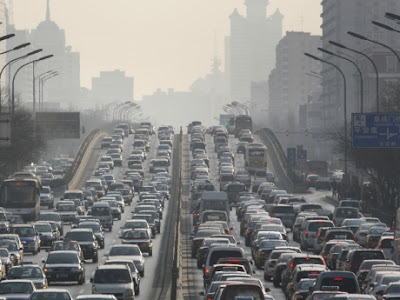 But if the government doesn’t allow some kind of institutional participation, then no matter how much they compensate those who are losing land, people will feel there are problems behind the scenes. [www.guardian.co.uk] 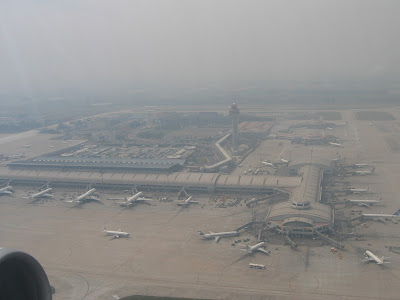 In Beijing the situation has become so bad the capital’s airport has repeatedly been forced to close temporarily in recent months as dense smog prevented take-offs and landings. Meanwhile, the air has been so thick that residents have struggled to see across the road. 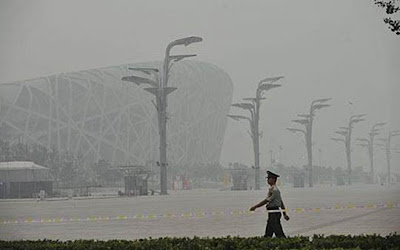 Among the concerns about this well-documented public health hazard is the response — or, rather, lack of response — of the Chinese government. The controversy has centered on PM 2.5, the fine particles believed to pose the largest health risks since their small size (less than one-seventh the average width of a human hair) can lodge deeply into the lungs. The Beijing Municipal Environmental Monitoring Center has collected data on such particulate matter for the past five years but refused to make it public, preferring to release the readings of the larger PM 10 particles—which makes the air readings seem cleaner then they are. 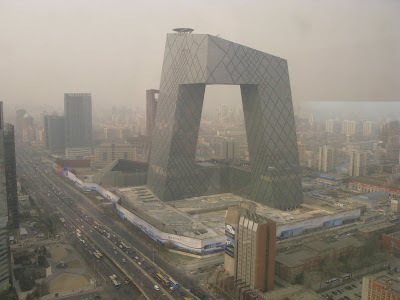 This led to farcical situations where the government would declare the air ‘good’ or even ‘excellent’ when the opposite was true. 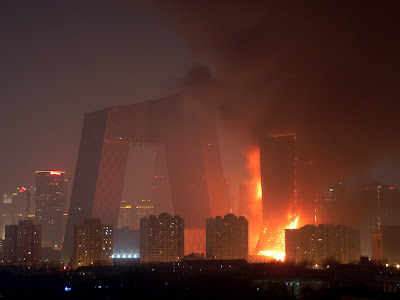 China, now the world’s largest carbon emitter, rightly gets a hard time for its pollution. But it rarely gets credit for its unilateral moves to deal with climate change. 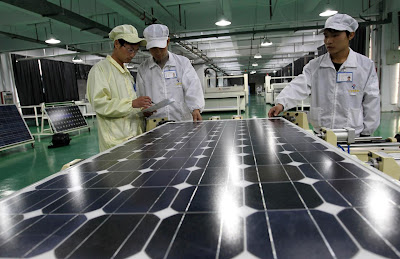 Meanwhile, Chinese companies dominate the solar panel industry, thanks to hefty government investment, in both manufacturing and usage in the country itself and is increasing capacity rapidly. [www.science.time.com]