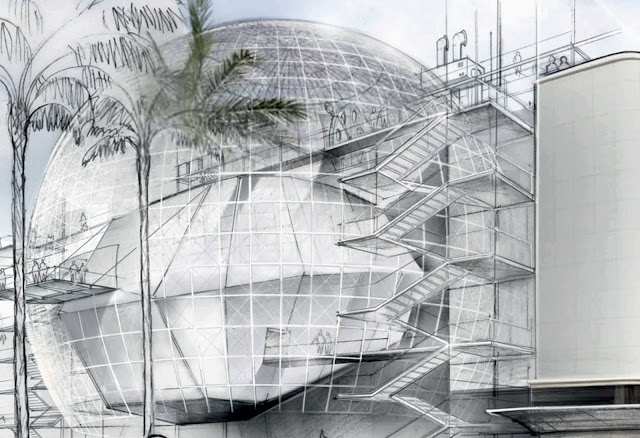 The Academy of Motion Picture Arts and Sciencesannounced that it has reached its initial goal of $100 million toward a $250 million capital campaign to fund the upcoming Academy Museum of Motion Pictures. Designed by award-winning architects Renzo Piano and Zoltan Pali, the non-profit museum which will be located in the historic May Company Wilshire building in Los Angeles, is slated to open in 2016. 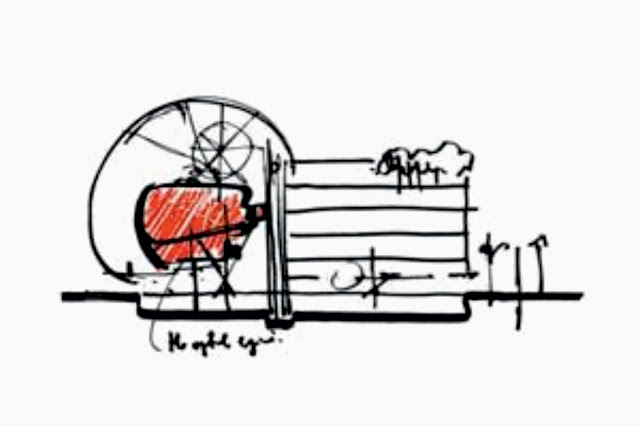 “The Academy museum will be a landmark that both our industry and our city can be immensely proud of,” said Academy CEO Dawn Hudson. “I appreciate the unwavering support of our board, our members, and especially our campaign chairs, all of whom have led us through this crucial stage.” 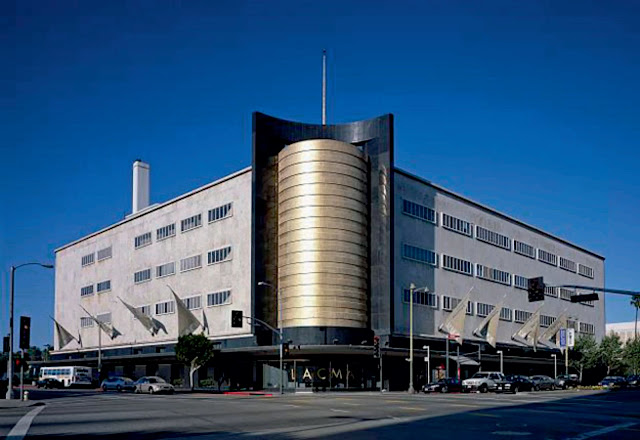 Located on the Los Angeles County Museum of Art (LACMA) campus, the nearly 300,000 square-foot Academy Museum will revitalize the historic building, which has been vacant or underutilized for nearly 20 years, and weave it back into the fabric of the city. The design fully restores the Wilshire and Fairfax street-front facades of the 1938 Streamline Moderne building, and includes a spherical glass addition at the back of the original building. 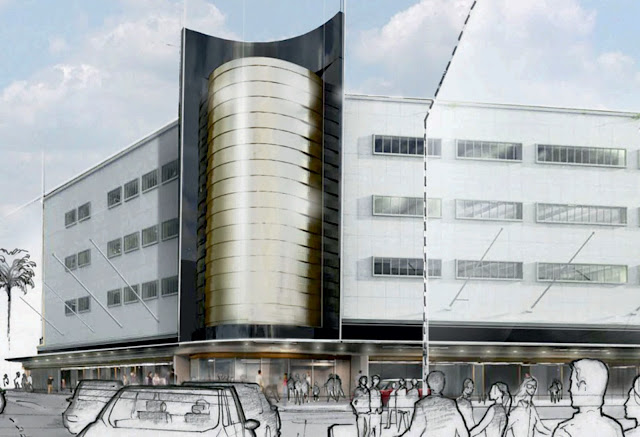 Designed to represent the marriage of art and technology, the addition will house a state-of-the-art theater which replaces an extension made to the structure in 1946. “The design for the museum will finally enable this wonderful building to be animated and contribute to the city after sitting empty for so long,” said Piano, the Pritzker Prize winning architect. “I am very inspired by the Academy’s name and mission, the idea of the arts and sciences working together to create films. 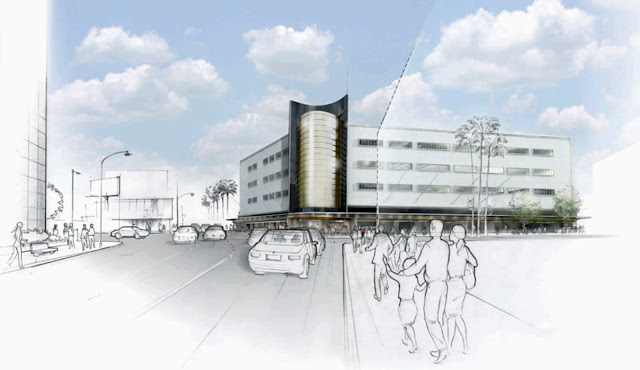 Our design will preserve the May Company building’s historic public profile while simultaneously signaling that the building is taking on a new life that celebrates both the industry and art form that this city created and gave to the world. A major movie museum in the heart of this city has been a long-held dream of the Academy,” said Academy President Hawk Koch, “Thanks to the latest technological developments we can take the visiting public through time, back into our history and forward toward our future.” 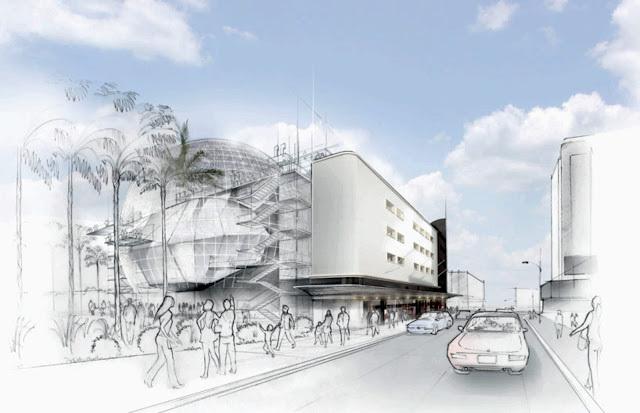 Through immersive exhibitions and galleries, special screening rooms, and an interactive education center with demonstration labs, the museum will draw from the Academy’s extensive collections and archives, which include more than 140,000 films, 10 million photographs, 42,000 original film posters, 10,000 production drawings, costumes, props and movie-making equipment, as well as behind-the-scenes personal accounts from artists and innovators – the Academy’s membership – working in the motion picture industry. 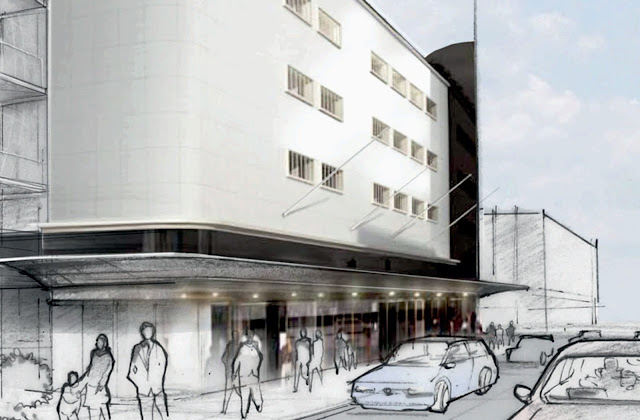 “Hollywood has played an unparalleled role in bringing American art, culture and creativity to people around the world,” said Antonio Villaraigosa, mayor of Los Angeles. “The Academy Museum will be a remarkable resource for L.A. that will both celebrate the industry that has defined our city and provide an essential resource that reinforces our position as leader and innovator.”