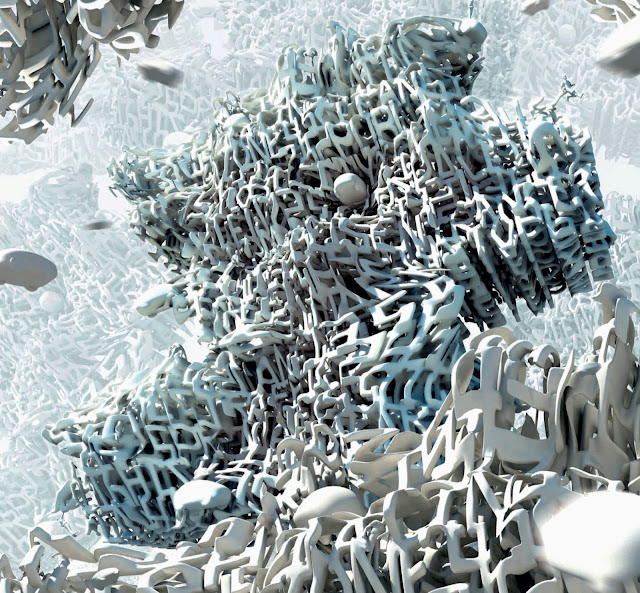 Eric Höweler and J. Meejin Yoon of Boston firm Höweler + Yoon Architecture are the winners of the Audi Urban Future Award 2012. The team won with the project “Shareway” a proposal calling for the reinvention of the Boston-Washington, D.C., metropolitan region called Boswash.
The Audi Urban Future Award 2012 is an international architecture competition that focuses on specific mobility scenarios in the five metropolitan regions Boston/Washington, Istanbul, Mumbai, Pearl River Delta, and São Paulo. The Audi Urban Future Award 2012 has set itself the aim of working out a new understanding of future mobility in collaboration with the five participating offices of architects and urban planners. Höweler+Yoon Architecture is one of the five architectural offices that were selected to develop a vision on future urban mobility for the competition. 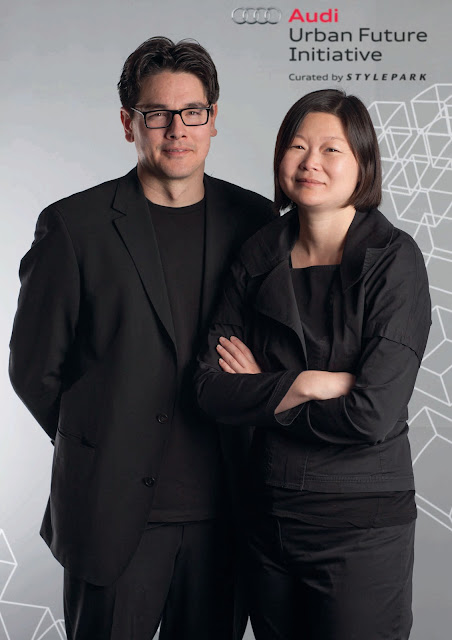 Boswash, the megalopolis spanning from Boston to Washington D.C., which is home to fiftythree million people and one-third of the country’s gross domestic product, has passed from exception to norm. Yet, Boswash was imaginable only retroactively: a continentally scaled afterthought built in strands of interstates, self-similar subdivisions, and networks of infrastructure. This megacity region—defined by sprawling networks of suburbs, exurbs, and high-density urban corridors—boomed from six to fifty million inhabitants decades before its existence was collectively registered. Connected, divided, and inscribed with the infrastructures of mobility, communication, and economics, this territory of leftovers strung along the interstate highway I-95, was discovered by geographers and urban theorists in the accumulated accidents of each individual city’s modernization. 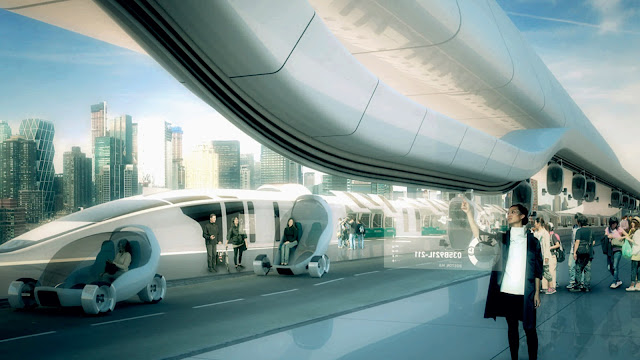 Constructed from outdated dreams and now- defunct infrastructures, Boswash is the residue left behind when traditional notions of the city no longer hold sway. Thus, its ‘inhabitants’ individual cognitive maps might still align with much older spatial boundaries, defining the edges of Boswash’svarious urban enclaves, voting districts, and state boundaries. In lived experience, however, these relatively clear spatial edges give way to dense matrices of unseen geographies, locales described less through politically negotiated borders and more through theedges of economic zones, climatological regions, communication infrastructures, and territories of mobility and transportation. 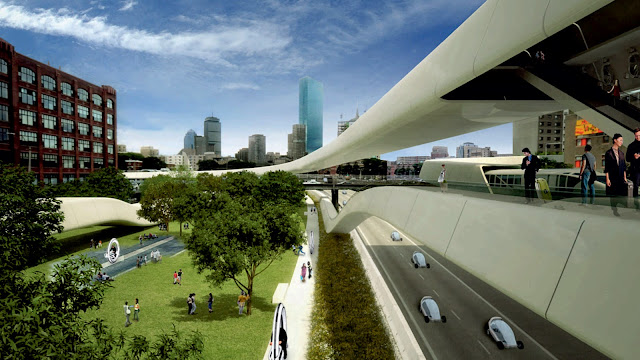 As infrastructure across the country has been failing, the housing developments it spawned have been foreclosed and the continent appears to have been structured in models of mobility we can no longer afford in financial, environmental, and social terms; the notions of progress that supported the continual sprawling American expansion no longer ring true. The postwar incarnation of the American Dreammight be equally outdated. Its promise of the single-family home, with a front lawn and two-car garage, coupled with automobility, precipitated the postwar American suburb and its corresponding cultures (pool parties, Tupperware, and barbecues), architectural manifestations (ranchburgers, drive-throughs, and big-box stores), and neuroses (housewife blues, road rage, eating disorders). 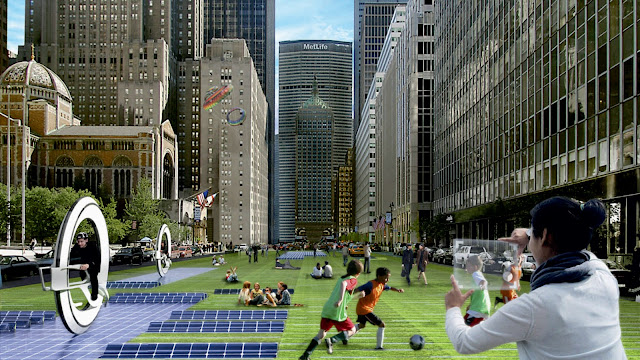 Boswash’s contemporary infrastructural coincidences and unsuspecting publics might have already begun to transform the products and manifestations (both cultural and spatial) of that American Dream. Within the infrastructural leftovers of this now outdated dream lies the possibility of conceiving of Boswashnot as the inevitable outcome of perfect engineering but as a highly orchestrated and deliberately produced platform from which we might imagine alternate paths, different trajectories, or new cultural dreams. To imagine an alternate life for the road and its itinerant urban effects is also to imagine its alternate augmentation in the form of new American Dreams. 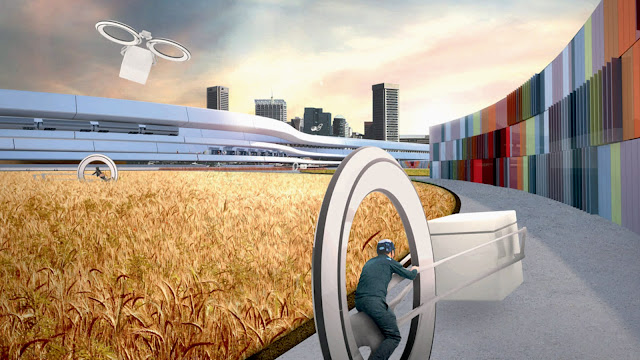 New iterations of occupational invention could be staged as strategies for augmenting infrastructures that engage local stakeholders in generating new possibilities for the future of personal mobility.To treat the I-95 corridor as a platform for divergent forms of invention is ultimately to project the existence of Boswash not from the apparent monotony of the drive, but through the leveraging of I-95 as a platform for issensus, or moments of difference accumulating around the distributed effects of infrastructural fallout. Where the drive today is numbed with the unrelenting expanse of undifferentiated urban material, the corridor might be reimagined as a platform for staging other infrastructural narratives and moments of political, social, and spatial difference, and with them, new possible incarnations of the American Dream.