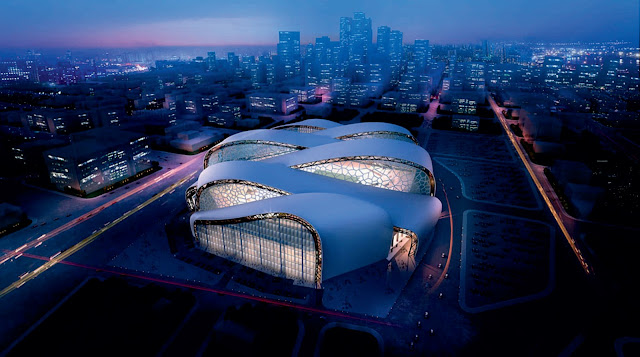 Dallas-based HKS Inc. beat out four other competitors to design the new Vikings stadium. At a public meeting on October 15 they released more of their proposed stadium designs. The Vikings and the architectural firm hope to unveil a final design in January or February. 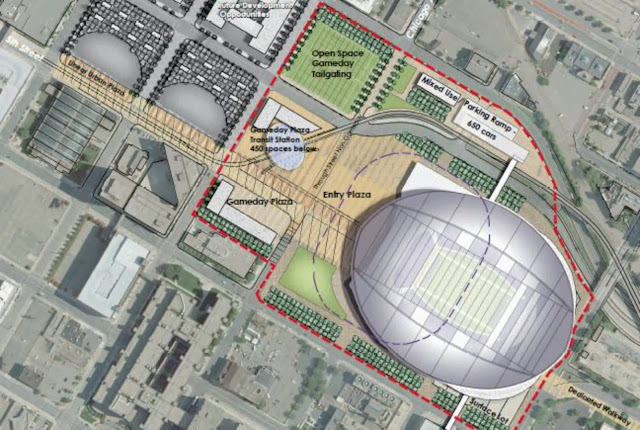 “We collectively selected HKS because they have exceptional qualifications and offered the most unique approach. They have designed world class stadiums and they understand how to create successful multipurpose stadiums,” said MSFA Chair Michele Kelm-Helgen. “They have exceptional experience in roof design which really set them apart from the other firms. They consistently raise the design bar on every project they are involved in.” 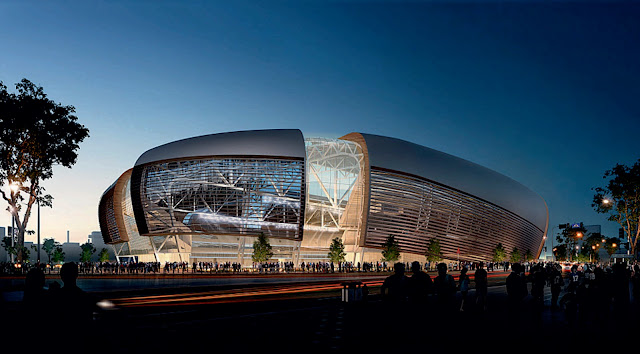 The cutting-edge architectural firm has designed an impressive portfolio of state-of-the-art NFL stadiums, including stadiums for the Dallas Cowboys and Indianapolis Colts. Both stadiums are thought to be the best stadiums in the NFL. HKS Inc. also designed the Ballpark at Arlington, home of the Texas Rangers; the Milwaukee Brewers’ Miller Park in Milwaukee. 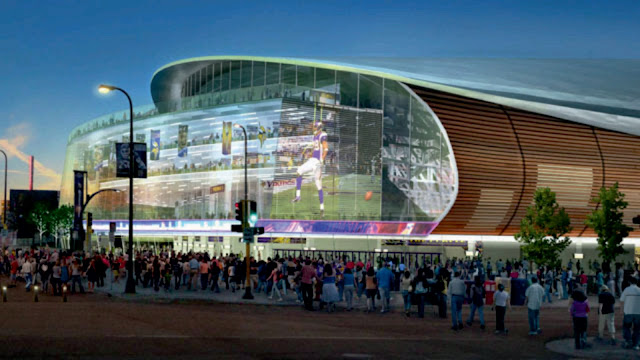 “Selecting an architect is one of the most important decisions we will make during this stadium process,” said Vikings Owner/President Mark Wilf. “Through extensive research and collaboration with the Stadium Authority, it became clear that HKS’s creativity and qualifications made them the best firm for this project. Having watched NFL games inside both of their most recent stadiums, we strongly believe HKS will deliver the ultimate game day experience for Vikings fans while also ensuring this facility serves all Minnesotans throughout the year.”

“We are excited to begin work on the new People’s Stadium. We learned a lot from building the Dallas and Indianapolis stadiums and we look forward on leveraging our experience in the design for Minnesota and the Vikings,” said Bryan Trubey of the HKS Sports  Entertainment Group. “Our design approach is to listen, innovate and deliver. We are excited to begin our process with the people of Minnesota. We will soon have a local architecture firm as a partner, and are excited to hire targeted businesses to help with our design work.” 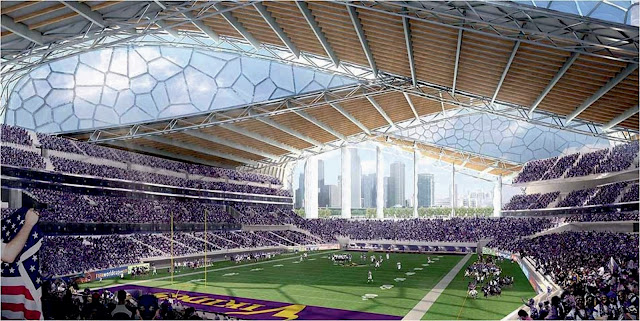 Initial design plans have not been released to the public, but Viking officials say they hope the budget will allow the new stadium to include a retractable roof, walls or windows.The design team also plans to incorporate interactive technology into some elements to create a more engaging fan experience. 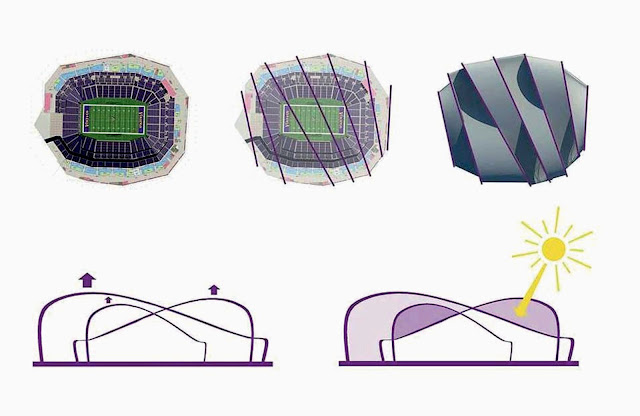 Such interactive technology would put the game in the palm of a fan’s hands with replays, statistics and other game information being delivered to the fan’s smartphone. The new stadium also will include wider concourses, maximized sideline seating, easily accessible concessions, more restrooms and an enhanced game-day plaza to connect fans and surrounding communities.

HKS has pledged to work with a local architectural firm for a portion of the design and has committed to hiring 19% targeted businesses– 8% minority and 11% women-owned firms for portions of the contract. The contract is for design services and is in the amount of $34 million. The Vikings’ new stadium will cost an estimated $975 million to build and should open in 2016.