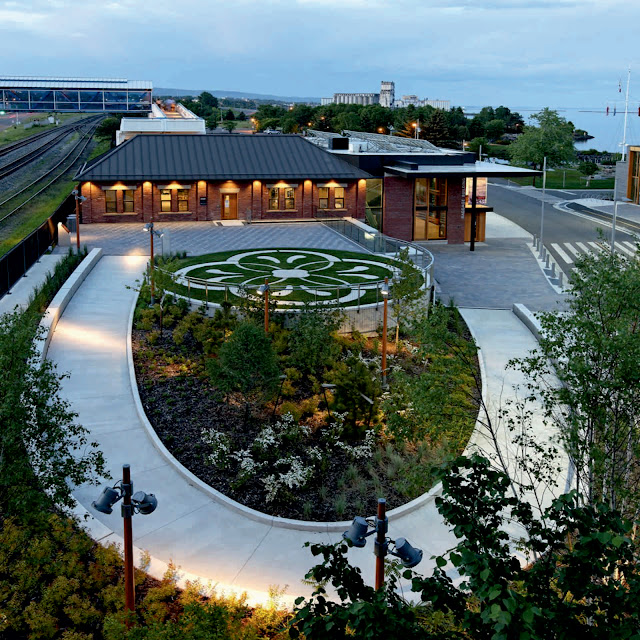 The City of Thunder Bay is home to one of Canada’s most historically significant sites on the north shore of Lake Superior. 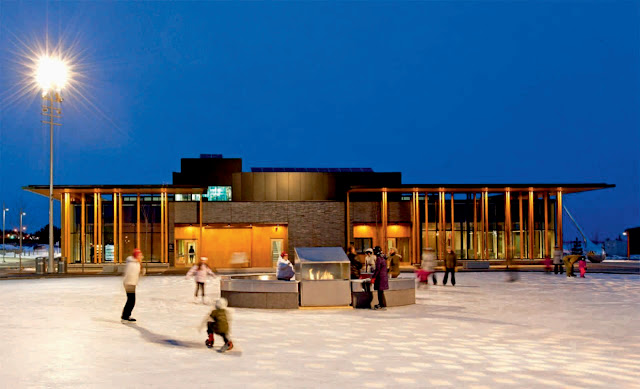 In March 2006, the City of Thunder Bay commissioned a team led by Brook McIlroy to undertake the design of a new mixed-use village that extends Prince Arthurs Landing to the edge of Lake Superior. 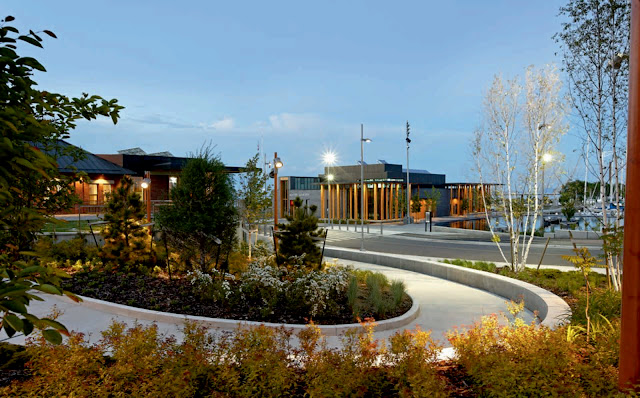 The redesign of the City’s historic port provides residents with a truly unique waterfront destination that embodies the spirit of this spectacular setting. 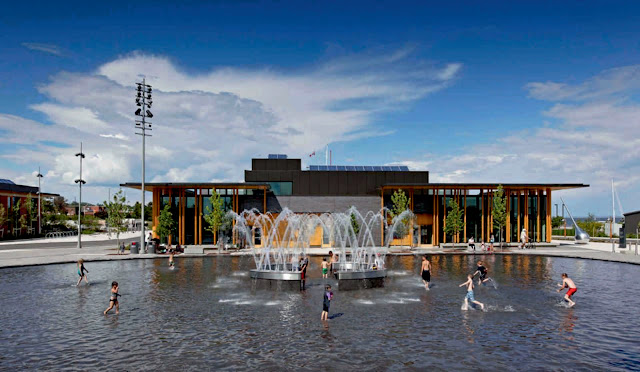 In 2009, the City was awarded the second largest contribution in Ontario under the Infrastructure Stimulus Fund program. Through a $22 million investment, the City successfully leveraged a comprehensive revitalization project with a construction value of $130 million. 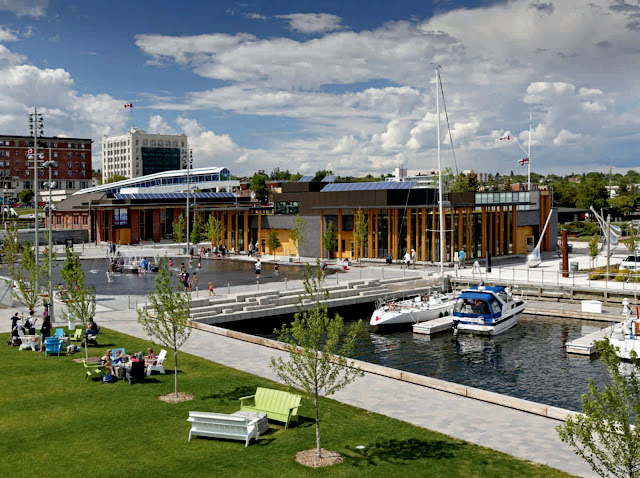 In the space of two years, its downtown waterfront has been radically transformed into a hybrid between a mixed-use village and a highly animated waterfront park that reconnects the Lake Superior shoreline to its downtown. 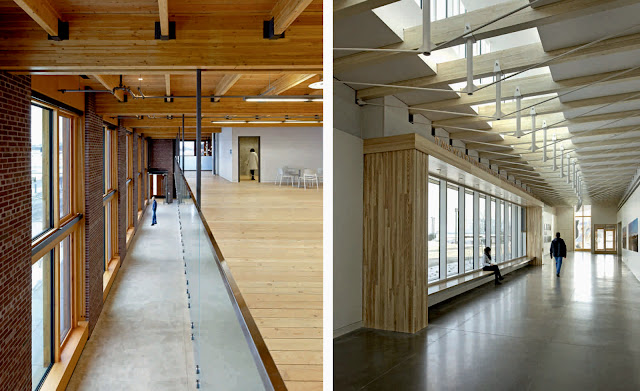 The project demonstrates innovation in creating activities, forms and spaces that integrate local culture and reflect the uniquely indigenous opportunities of sustainable city building in Canada. 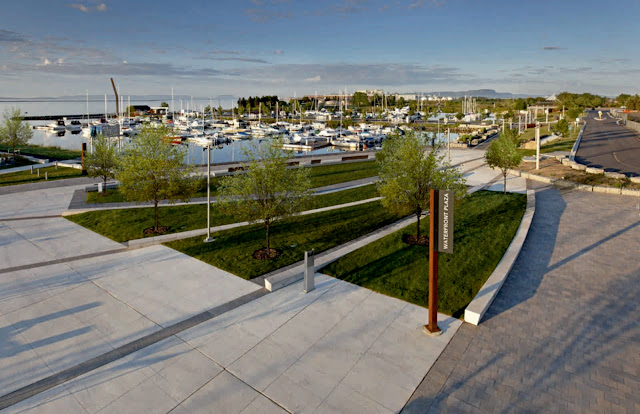 While Prince Arthurs Landing demonstrates the potential to transform former industrial property along Thunder Bay’s Waterfront – there are many other sites along the coastline with structures – grain elevators, railway sheds and other shipping related structures that are abandoned. 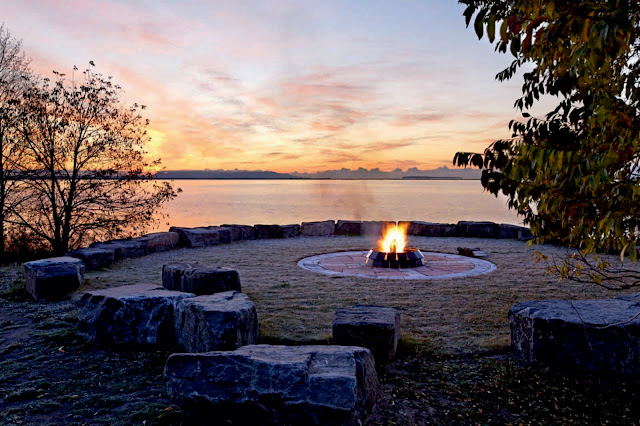 These lands have the potential to become destinations along a connected waterfront public space system. Once perceived as derelict and disregarded land plots, are now the foundation of a revitalized downtown waterfront, and also subject to a theoretical investigation on themes of urban intensification, transformation and re-inhabitation. 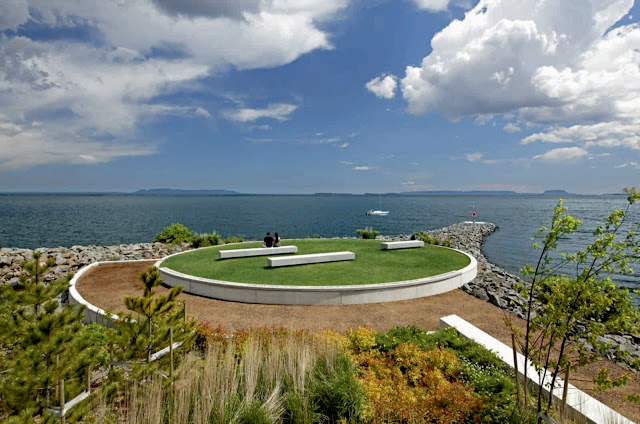 The project is based on a philosophy of urban design which embodies the spirit, materiality and culture of northern Ontario and this magnificent waterfront setting overlooking “Nanabijou” / the Sleeping Giant – a landform on the horizon, which is one of Canada’s most powerful and iconic natural vistas. 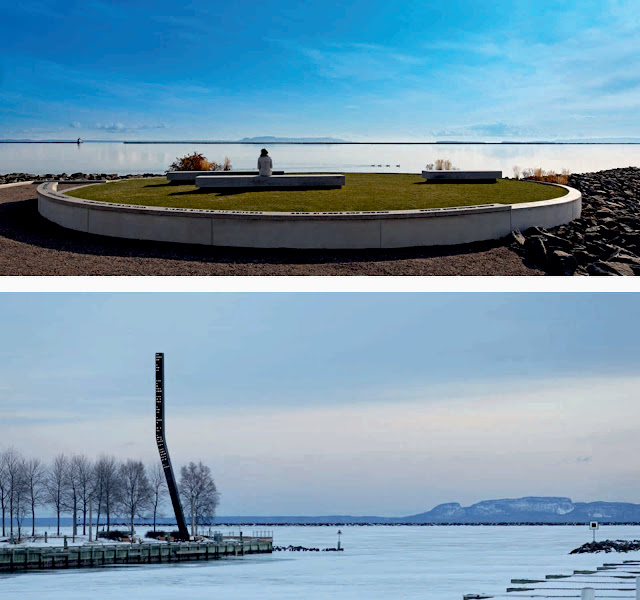 Inspiration was drawn from thousands of years of aboriginal settlement history; the western threshold of the greatest and largest freshwater ‘sea’ in the world; the launch-pad of settlement of Western Canada; the junction between the western railways and ships of the Great Lakes; and, the place where western and northwestern Canadian troops bid farewell as they headed off to WWI and WWII. 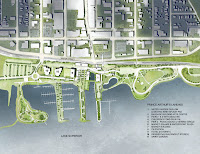