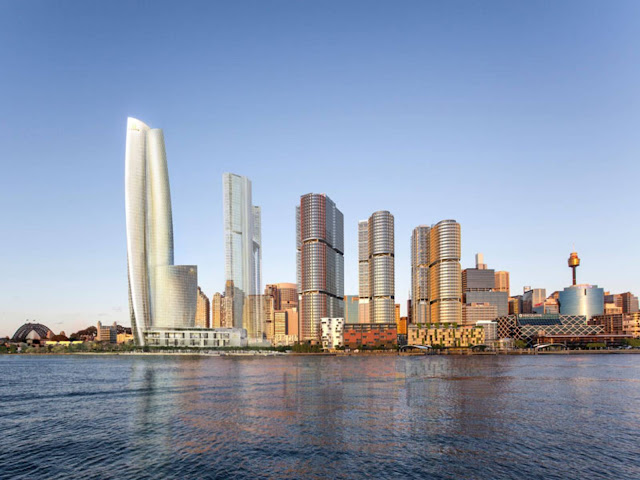 The joint judging panel unanimously recommended the Wilkinson Eyre design to Crown, following an extended competition to design the Crown Sydney Hotel Resort at Barangaroo South on the city’s harbourfront. The winning design, unanimously selected by a judging panel assembled by Crown Resorts, takes its inspiration from three twisting petals and will cost up to $1.5 billion to bring to life. 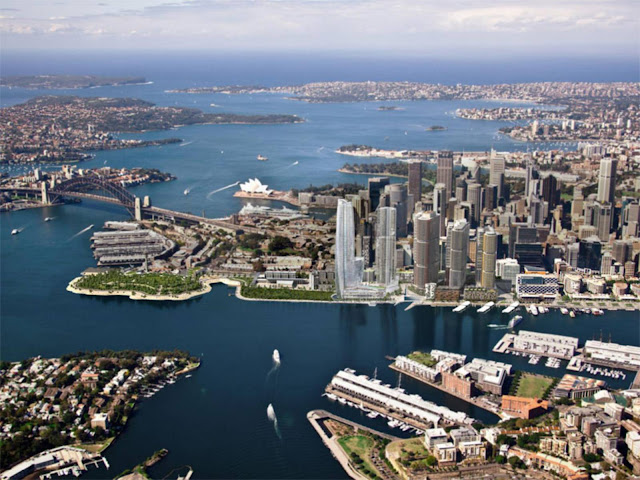 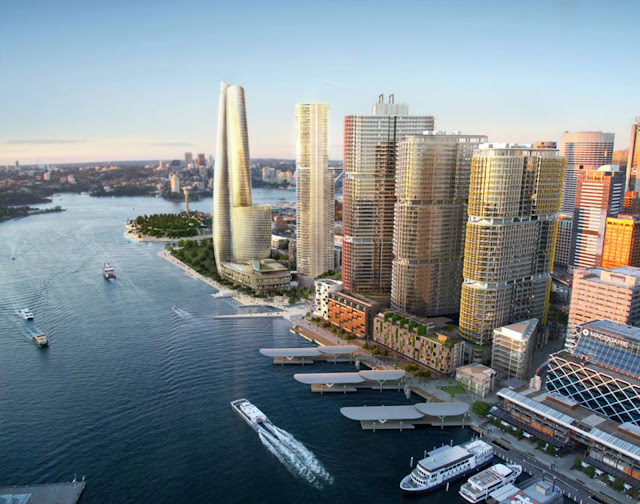 Crown Resorts Chairman, James Packer, thanked the judging panel and congratulated Wilkinson Eyre and its key architects Chris Wilkinson and Paul Baker: “Wilkinson Eyre has an incredible record of achievement and I am certain they will deliver Sydney an iconic building we can all be proud of. This great city deserves a building that is truly special and Wilkinson Eyre’s design delivers it. It’s a wonderful moment for Crown.” 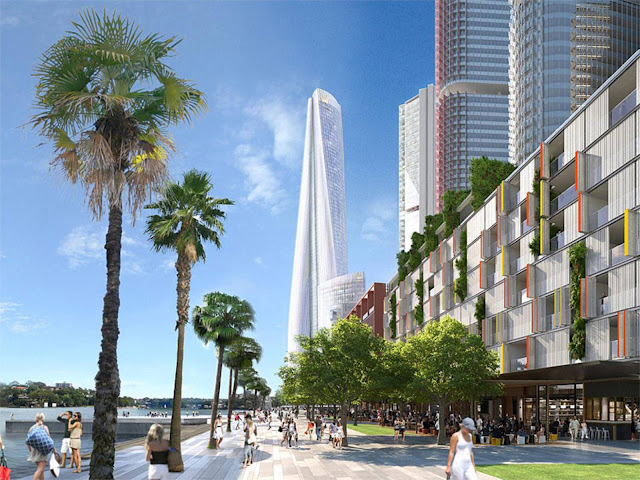 Discussing the hotel’s iconic sculptural design, Mr Packer said: “When completed, Crown Sydney will be instantly recognisable around the world. Its iconic curves and fine lines celebrate the harbour and create an architectural ‘postcard’ that will help attract international tourists and assist Sydney to compete with other global destinations.” 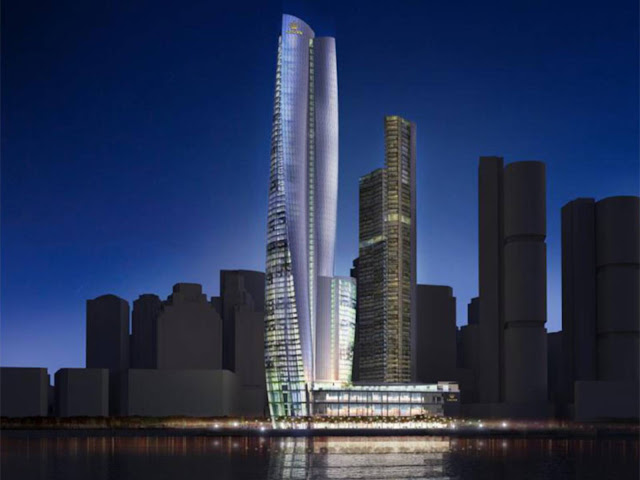 Chris Wilkinson, Founding Director, Wilkinson Eyre Architects stated: “Sydney is one of the most beautiful cities in the world and it is a great privilege to design such a significant building on the waterfront. My ambition is to create a sculptural form that will rise up on the skyline like an inhabited artwork, with differing levels of transparency, striking a clear new image against the sky.” 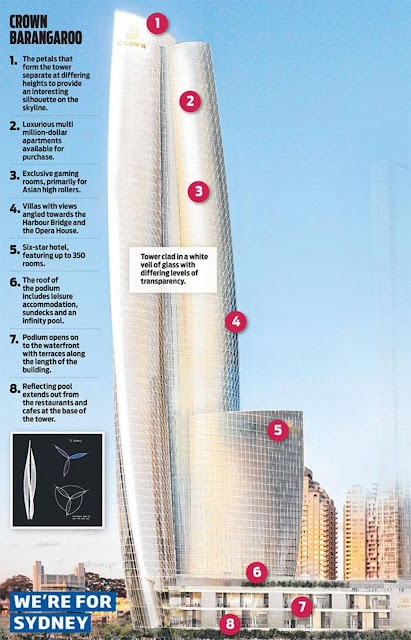 Paul Baker, Director, Wilkinson Eyre Architects added: “The architecture takes its inspiration from nature, composed of organic forms that provide an abstract, sculptural shape; it does not try to mimic any particular plant or flower but is derived from the specificity of the site and the client brief. Its curved geometry emanates from three forms which twist and rise together. The first form peels off, spreading outward to form the main hotel room accommodation, with the remaining two twisting together toward the sky.”