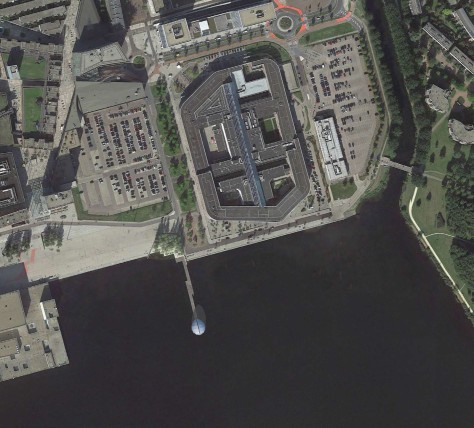 Almere is a modern garden city with green and blue arteries leading directly to the city centre. The relationship between the city and nature was carefully designed during the begin phase of the city less than 35 years ago and has been closely guarded by the founding fathers. The first citizens came from the city of Amsterdam and found themselves in a growing oasis. Space, water and nature are still the major selling points of Almere these days. 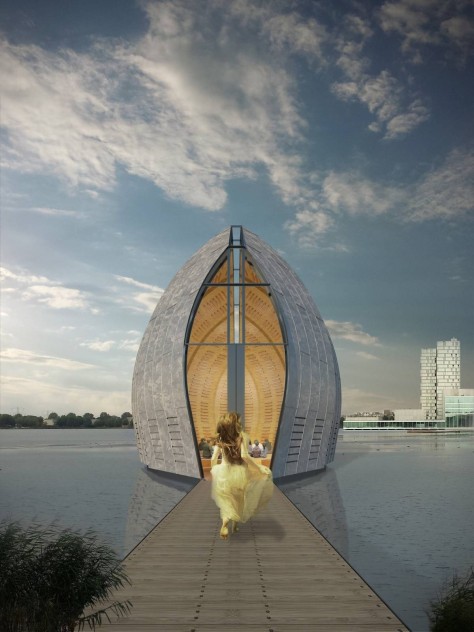 The growing Green City Movement perfectly fits the development of Almere. It is important to use the existing city of Almere as starting point for future development. The existing qualities should be kept and strengthened so that locations for new accents can be determined. Weerwater Lake perfectly fits these thoughts. Weerwater has a lot of recreational functions to offer. There is a tourist boat, a cable water ski facility, canoe and sailing boats for hire, a camping ground and a yacht harbour. 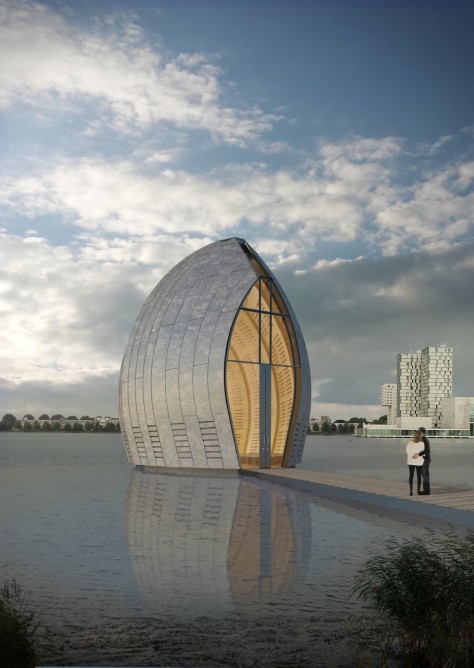 At the moment, Weerwater is surrounded by the A6 freeway, two parks, housing, swimming and water sport facilities and the world famous city centre designed by Rem Koolhaas. The centre forms a new multi layered high-density core with a hard lower side but most of the rooftops are green with gardens. The quality of architecture and urban planning of the city centre are very high but the relationship with the Weerwater Lake is poor. 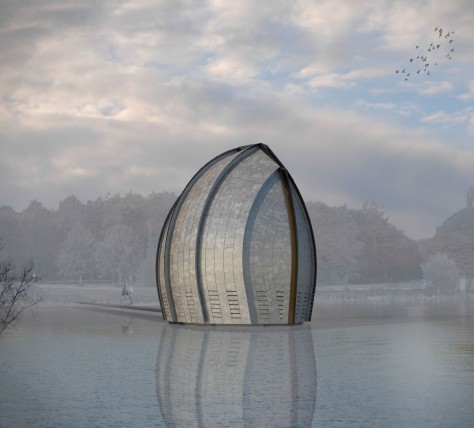 The relationship has improved recently by the addition of a pier, a spot where you can come close to the water. In order to further improve the use of the pier, I would like to propose to increase the length of the pier and add a multicultural chapel at the end. This is a function that is part of every full-grown city but not yet available in the centre of Almere. It is a place close to the city hall for the people of Almere to be able to get married but also close to the hospital where people can mourn. 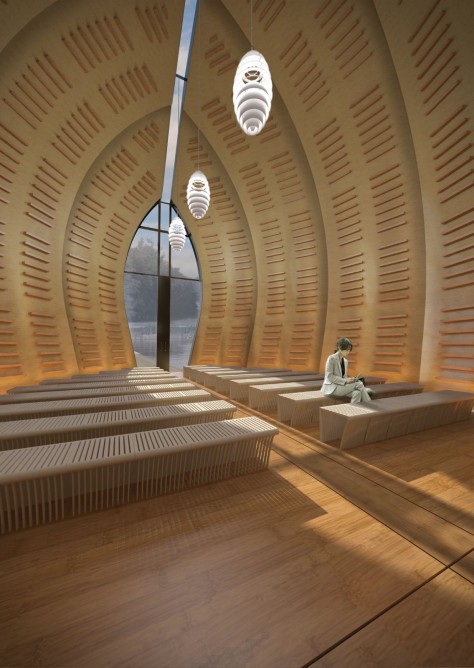 It is a location for the Christmas nativity scene in December and a quiet place for reflection and small services throughout the rest of the year. It should be an eco-friendly sustainable architectural object which fits in the city centre and strong enough to be able to create its own position in the ensemble. The Chapel should stimulate the well-being of the population of Almere and be a good example of the wide perspective of thoughts of the growing Green City Movement. Source by Rene van Zuuk Architekten. 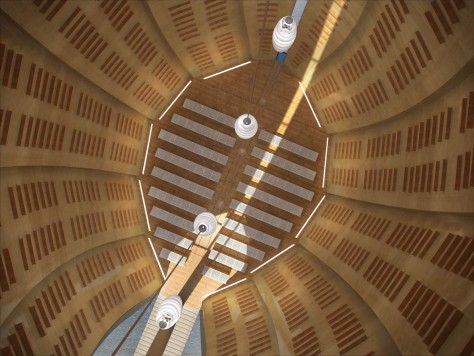 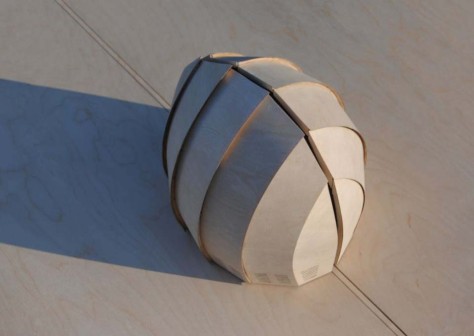 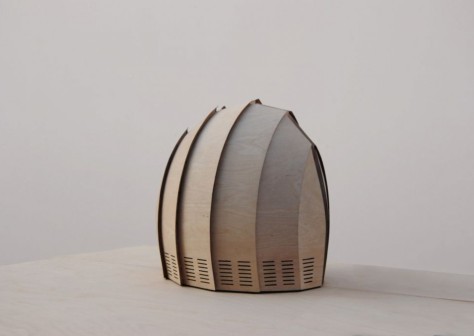 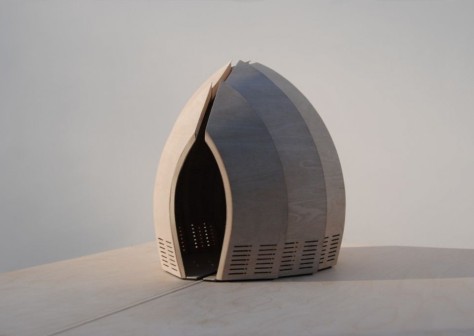