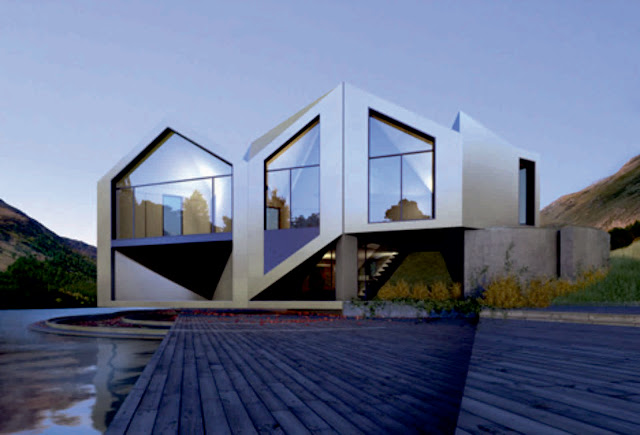 The D*Haus Company is an experimental design and architecture practice that is fascinated and inspired about the mathematics that can be found in every fibre that makes up our world. 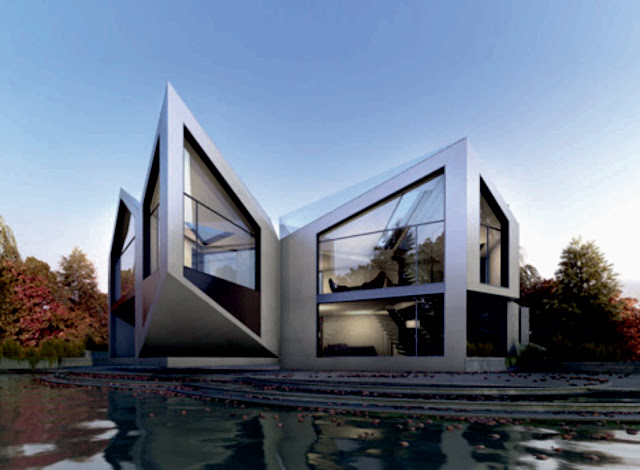 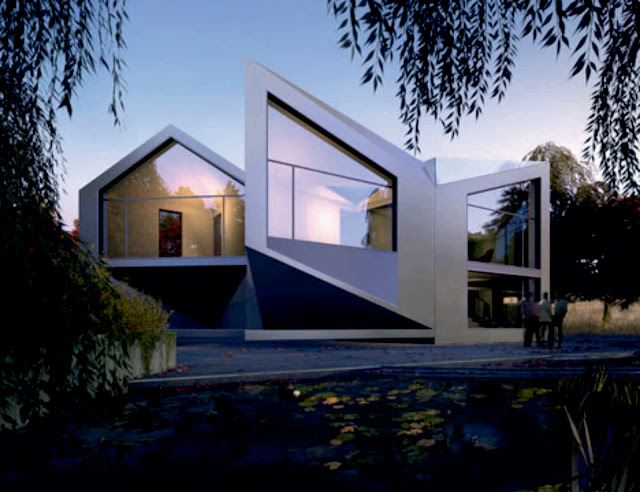 In 1903 mathematician and author Henry Dudeney discovered a mathematical formula that proved the perfect square could transform, in a few simple moves, into the perfect equilateral triangle.

Inspired and fascinated by the simplicity and perfection of the formula, the young London-based architecture and design practice founded by David Ben-Grünberg and Daniel Woolfson in 2011 worked on translating the idea into lighting, furniture of various scales, even a house.
“The Narrow Path”, the team’s first exhibition at the Anise Gallery in Southwark, is a great platform to understand better and see more of the experimental practice’s work. 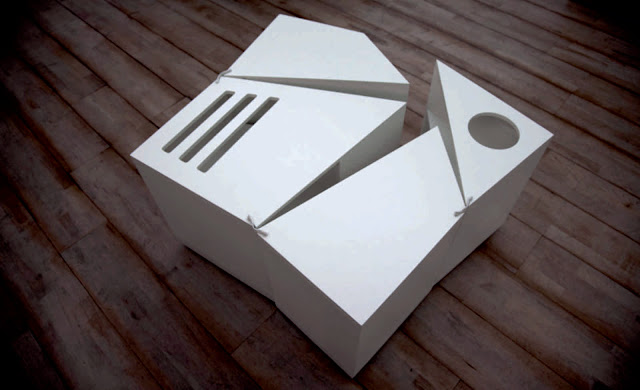 The D*Table can be arranged in multiple configurations. Ditto the D*Light, while the High*Light is a playful, colourful interpretation of a ceiling light. Large-scale prints illustrating the concept and formula are also available. 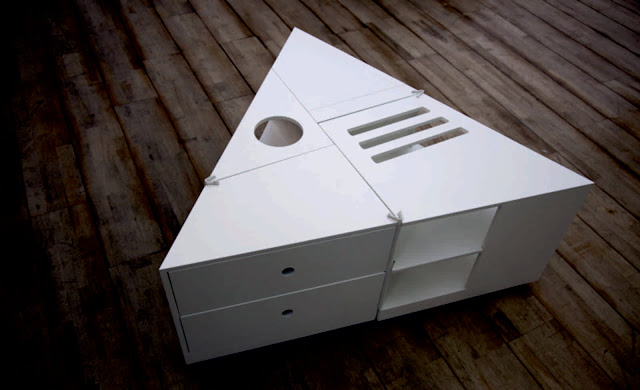 The D*Static range is one of the most economic and sustainable ways of building prefabricated homes. 8 different houses can be built from 1 identical set of parts, meaning that less waste is produced during the manufacturing process, and each house can be designed and delivered at low costs. 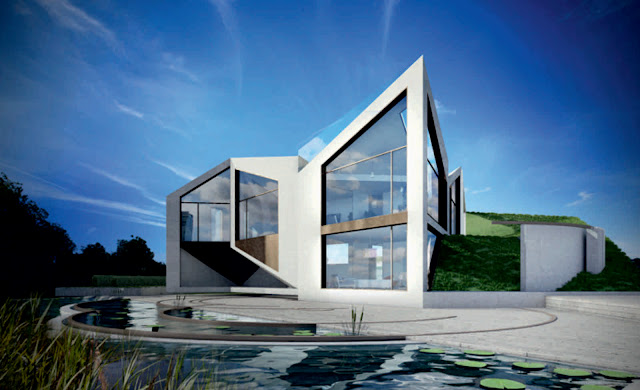 But the show’s highlight is the prototype of Dynamic D*Haus, Ben-Grunberg and Woolfson’s contemporary answer to the Girasole. 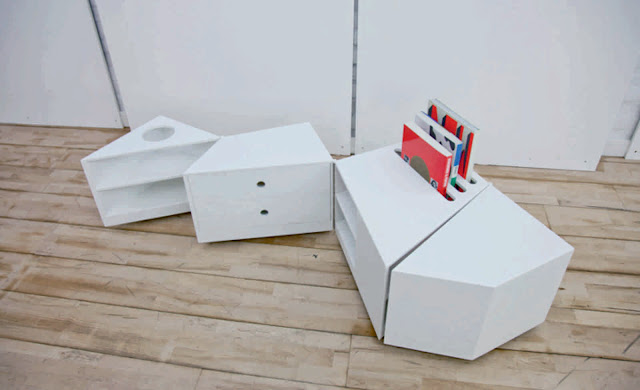 The house is designed to move and adapt to the changing seasonal climatic conditions, following the sun and views as well as the owners’ desires. 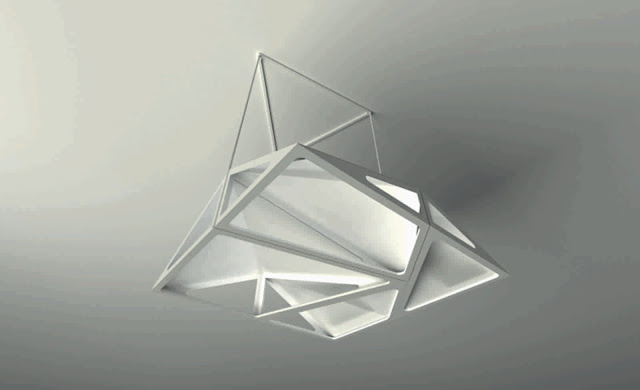 It can open to eight different configurations, from a square to a fully extended chain of triangular wings. A model and accompanying visuals introduce the concept at Anise. 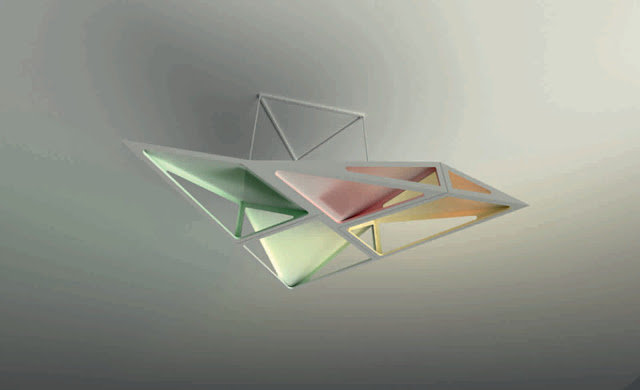 “The Narrow Path” is open only until the end of the month. Yet D*Haus has a lot more in store after that. The Dynamic design is in development for further applications in both the conceptual and commercial fields, so watch this space.