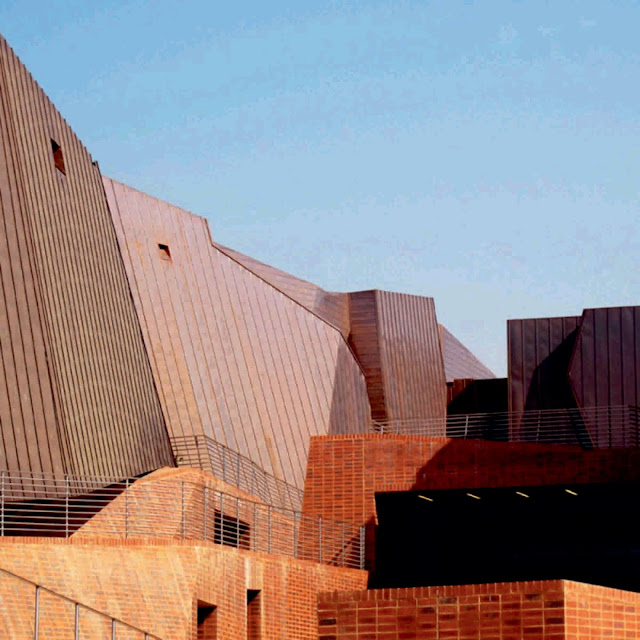 “A neglected heritage fails the culture to which it owes its existence.” Freedom Park’s vision is to become “a leading national and international icon of humanity and freedom.” 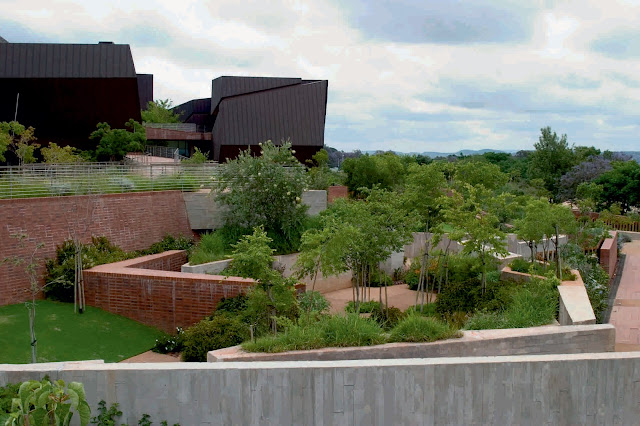 Its Mission is “to provide a pioneering and empowering heritage destination that challenges visitors to reflect upon our past, improve our present and build on our future as a united nation.” 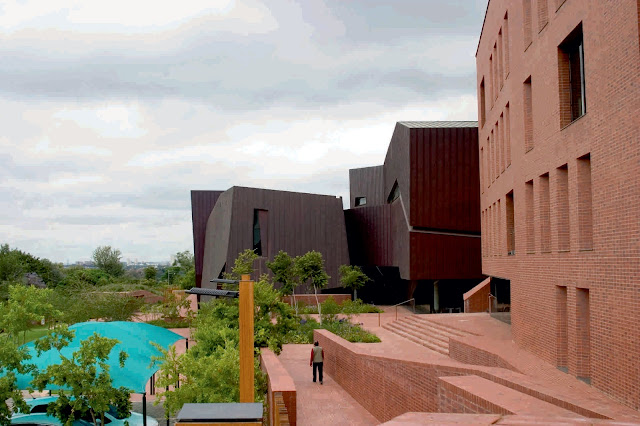 At the core of this mission is reconciliation and nation building through the use of history, culture and spirituality. Indigenous Knowledge and Knowledge systems (IKS) are brought to bear on the project as a whole including guiding the architectural and landscape interventions. 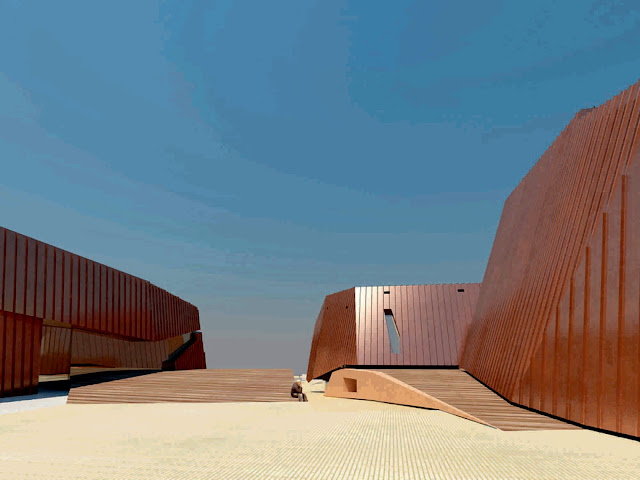 The brief to GAPP and its associates, MMA and MRA, was to take the cabinet approved ‘legacy project’ as described in the Freedom Park concept and facilitate the design and development of appropriate monuments, museums, programmes, plaques, sculptures and other symbolic reminders of South Africa’s formerly neglected heritage. 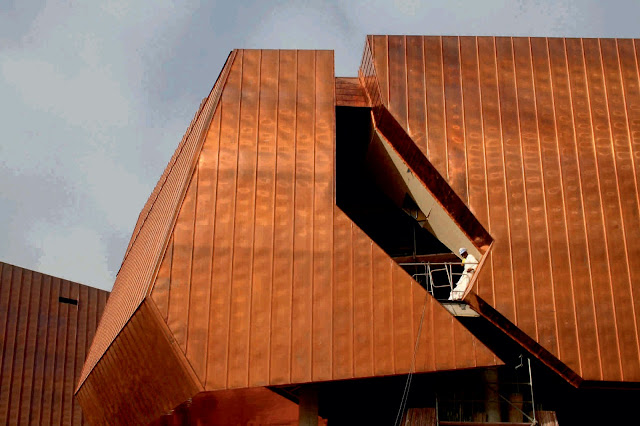 The central hub and reference point of this proposed ‘symbolic precinct’ is Freedom Park, with its network of heritage sites, monuments and other public and tourist attractions that define its purpose. The 52-hectare site lies immediately south of the city, comprising a natural quartzite ridge of significant ecological. 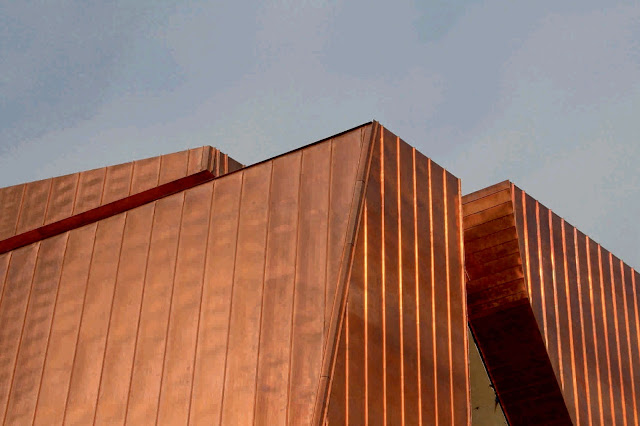 To be situated on the hill currently known as Salvokop, this one-stop heritage park will contain a much deeper humanitarian expression.
– As the flagship National Heritage Site, it will portray the universal struggle of humankind to overcome adversity and to seek harmony and peaceful co-existence with fellow human beings.
– It will engage the fragmented propensities of South Africa’s multi-cultural, multi-class and multi-ethnic society.
– Freedom Park must be focused as a place of pilgrimage, inspiration and commemoration.
– It must become a cultural heritage resource for research and education.
– It must mark nationally significant issues and events. 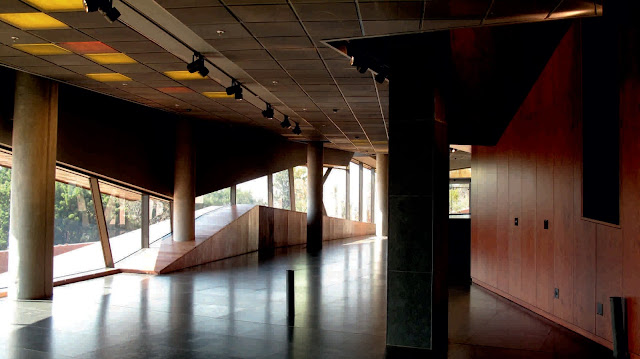 The concept for the museum came from a traditional healer’s ‘healing’ garden seen at a homestead in Kuruman in the Northern Cape. The concept evolved into the creating of large boulder-like volumes that contain the story-telling spaces. 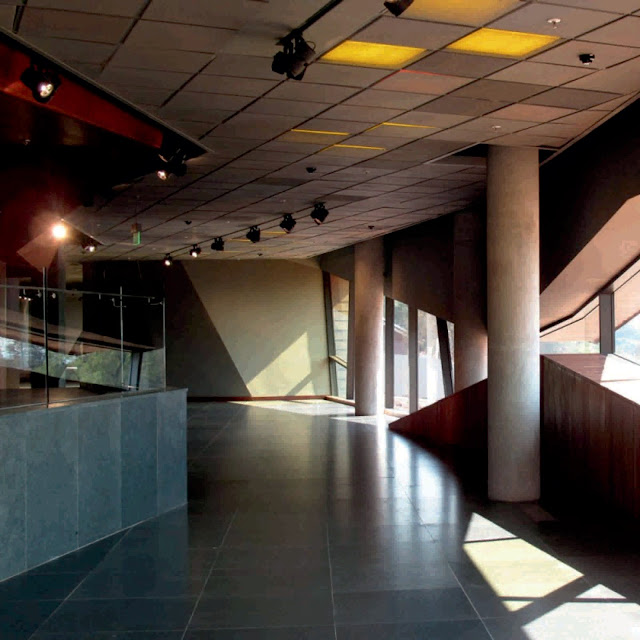 The boulders are planted at the base of the Salvokop hill like a rock outcrop. With walls and roof all clad in copper sheeting, the ‘outcrop’ will, with time, rust to green and merge with the natural landscape. 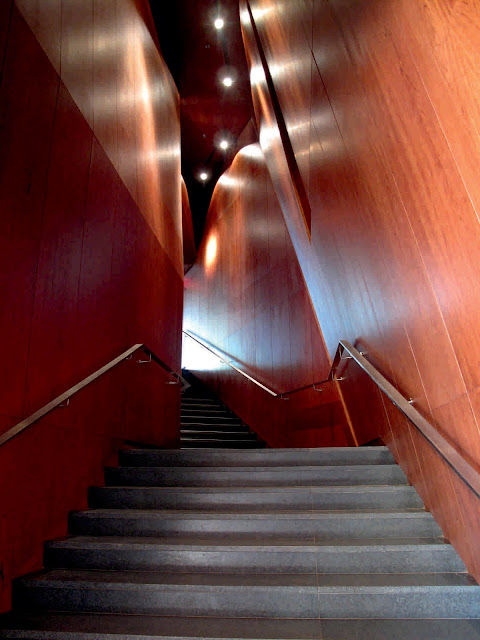 The museum forms the primary entrance to Freedom Park and forms the start of the pathway journey into Freedom Park. The ‘boulders’ collect visitors and lead them along the path to the memorial at the top of the hill. 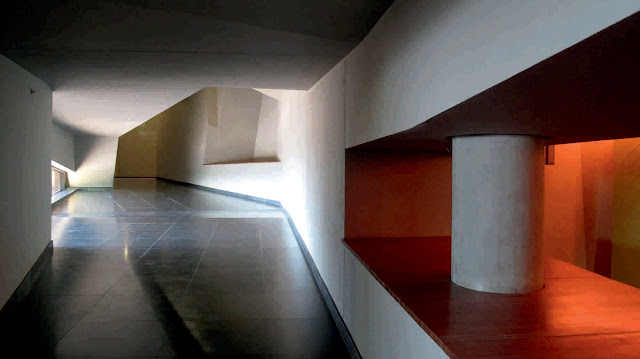 The interior spaces of the museum are designed with a cave–like quality with natural light used to dramatize the large volumes and ‘outcrop’ forms of the buildings.