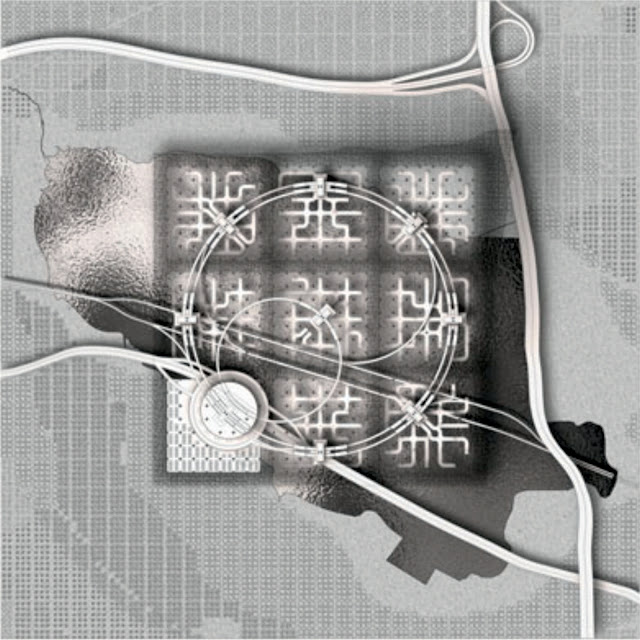 The word ‘slough’ − like sludge, slurry and slime − is almost onomatopoeically awful. In old English it means ‘a swamp; a miry place; a quagmire’, an image that the place Slough itself hasn’t entirely shaken off. Slough seems, in short, an unlikely site for architectural speculation. 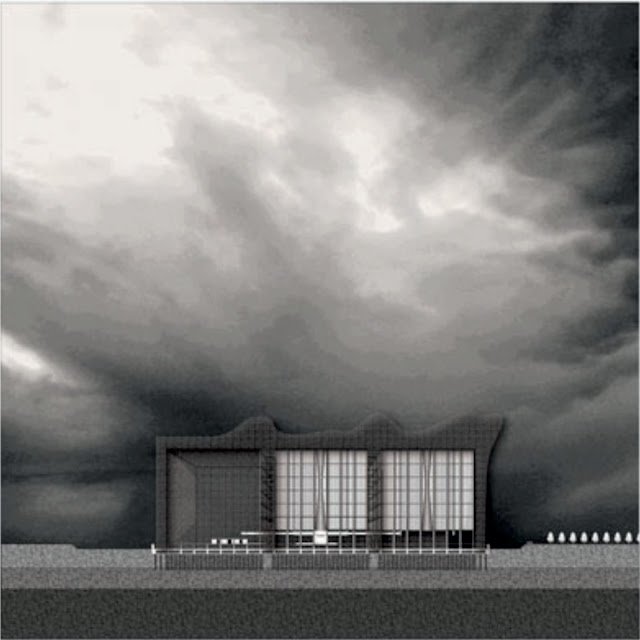 However to Royal College of Art student Simon Moxey the place is on the up. ‘In July, Slough became the European entry point for the first transatlantic fibre-optic cable laid since the dotcom boom,’ he beams. ‘This new cable will shave five milliseconds off the time it takes to make a trade between Europe and New York.’ 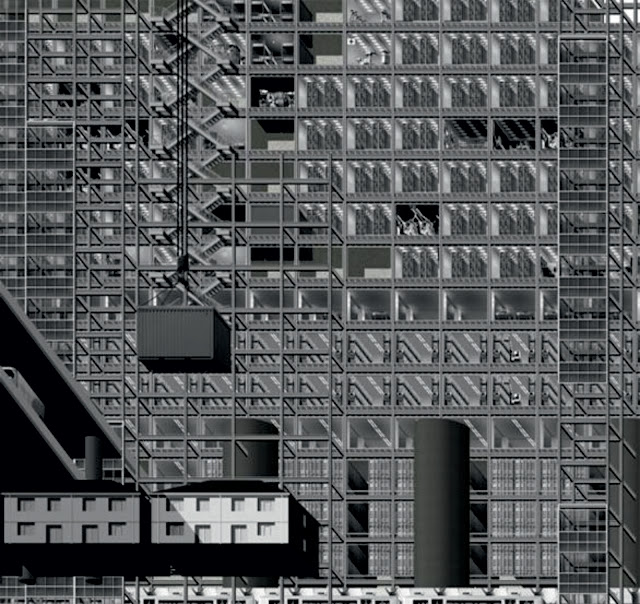 And while this may seem finical and trifling, to high-frequency trading firms the principle of ‘time is money’ needs a finer measure than grains of sand, with each millisecond apparently having million-dollar implications. While this may seem an unusual starting point for an architectural project, the banal can often shape the whole identity of cities. 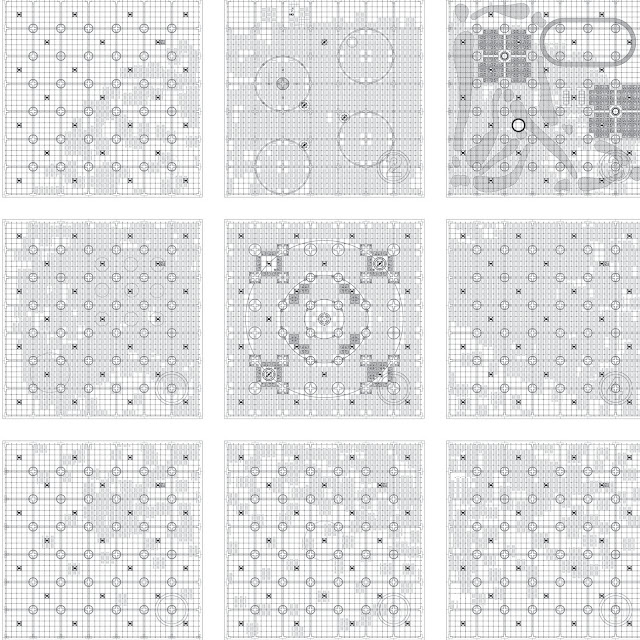 The brick party walls required post-Fire of London engendered the city’s terraced town houses; while the invention of the lift gave rise to the towering ambitions of the American city. 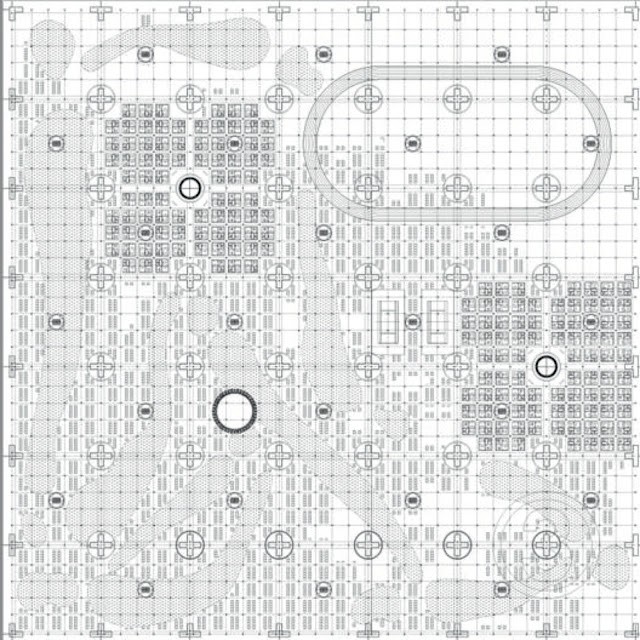 Why not an urbanism configured to cable latency, and the time it takes to send a message? Slough Global City reimagines Slough as a higher-speed Canary Wharf, usurping the existing financial centres of the City and Docklands (itself, in its time, a usurper), in order to regenerate the fortunes of a maligned outer town. 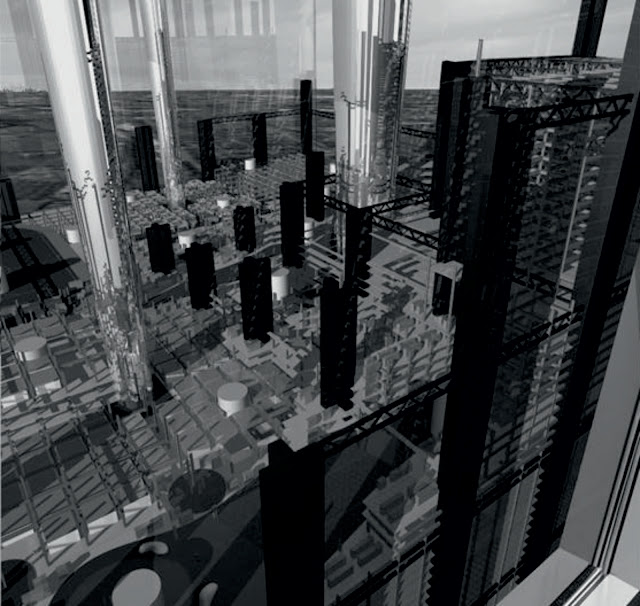 And if the idea of a development laid out according to the whim of bankers makes you feel uncomfortable, it is meant to. Though GAGA set out to move away from the recent celebration of dystopia in architectural student projects, the judges felt that the scheme didn’t fit into that category. 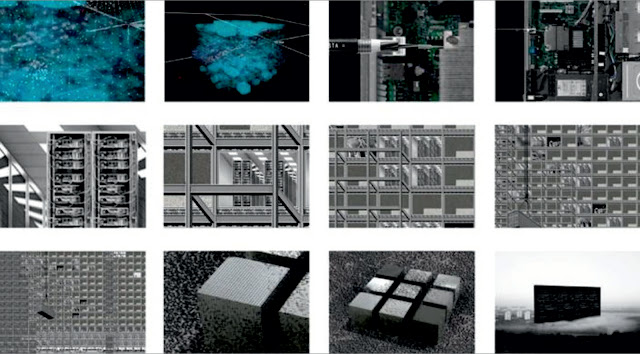 Though it questions attitudes to the relationship between capital and development, it does so not merely by offering a critique but by making a proposal. And though it may be depressing in its expression, it is entirely plausible. If Slough Council could find a financial backer, it could even be the best thing to happen to the place since The Office first aired.