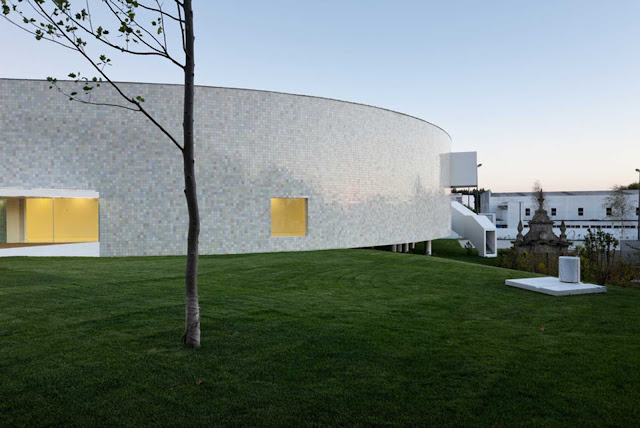 The project, while maintaining the relations of the preexisting building with the street, adds a new building, formally characterized by its curvilinear geometry which is able to create conditions for the development of the school program while rebalancing all the terrain lines and angles. 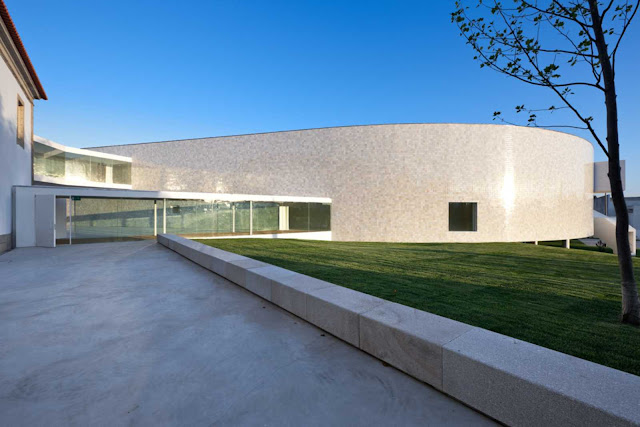 The different functions are articulated in two buildings (old and new), characterized by the different architectural objectives (rehabilitation and new construction) and the different school program requirements to receive children from the age of three to ten years old. 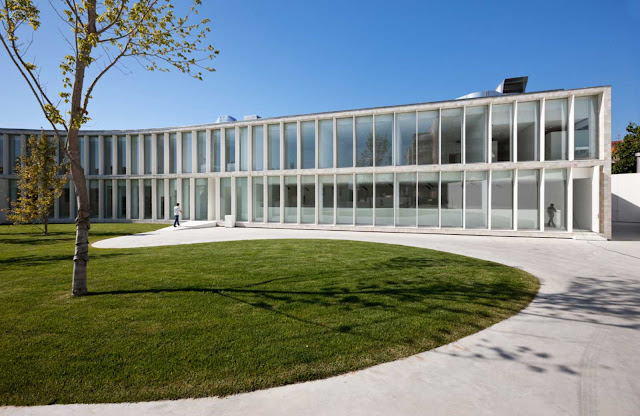 On the preexisting building, the project recovers the interior court and all the elements that characterize the four facades. 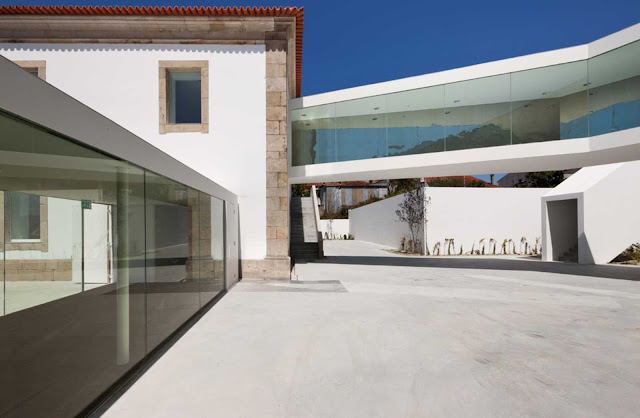 The interior spaces are rehabilitated, depending on the functional requirements that the building has to meet, ensuring the balance with their specific architectural character. 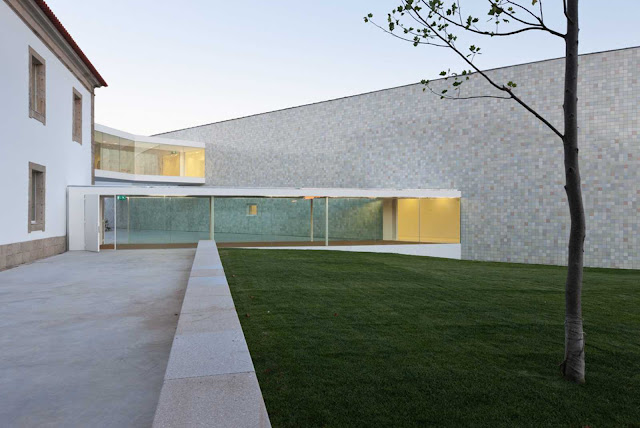 The functions related to public use were installed in this building, ensuring a smooth relationship between the school and the community – office, meeting room of the parent’s association, staff room, office and service areas, library, computer room, curriculum enrichment / music and related services. 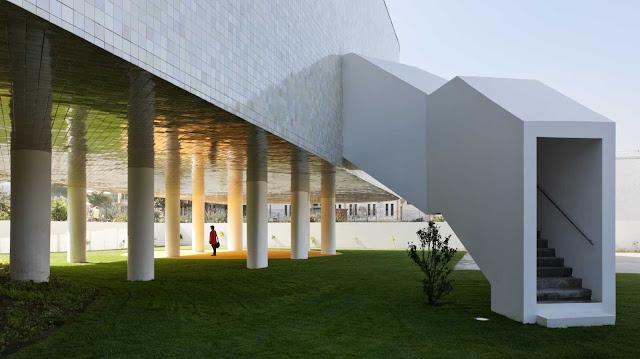 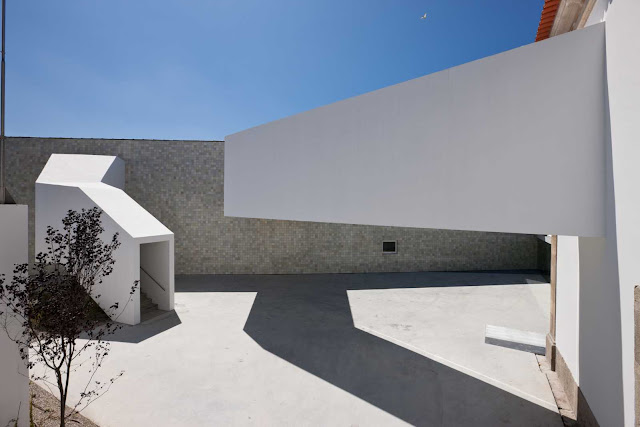 This is characterized in the Southwest by a facade comprising a blade system which controls the light and heat, while producing a variation in the building associated with games, creativity and rigor. 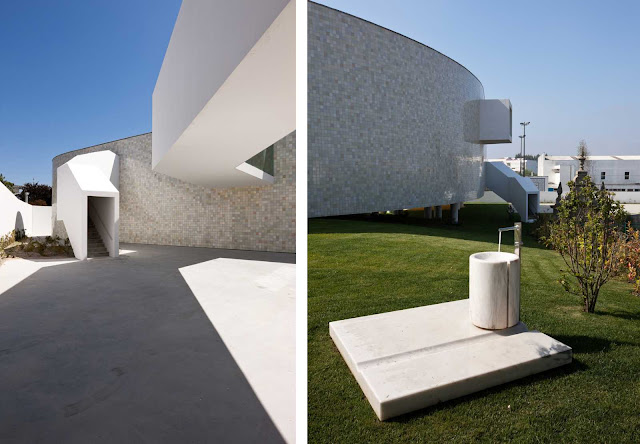 The Northeast is characterized by a curved facade made of concrete, isolated and covered with tiles. 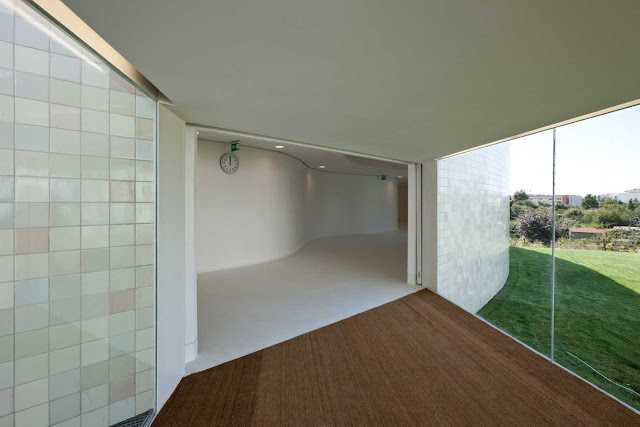 The use of tiles creates a waterproof barrier and establishes a relationship of continuity with an ancient technique well dominated by the constructive culture of Ovar. 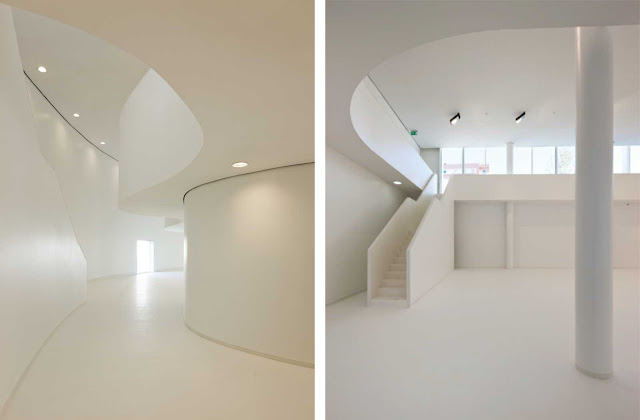 To ensure continuity of the spaces two covered passages were planned between the buildings in both levels.