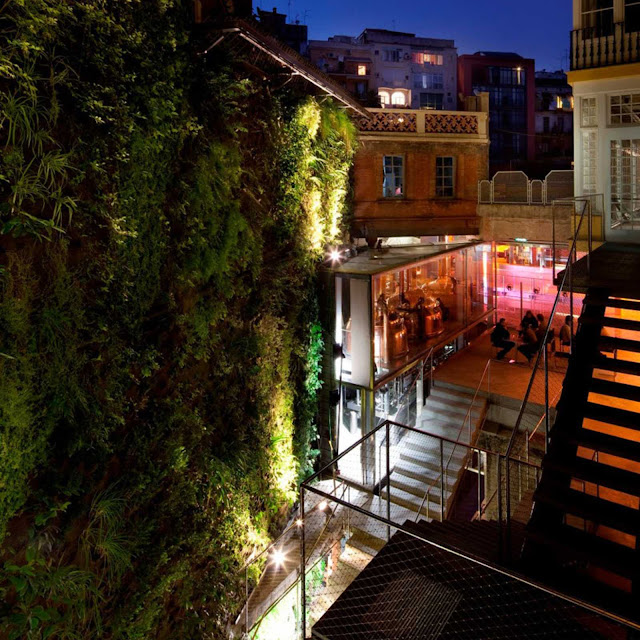 The Fàbrica Moritz invites us to travel in time back to 1856, when Louis Moritz opened its first factory in Barcelona, to now, and the most modern concept of Brewery, recently opened. 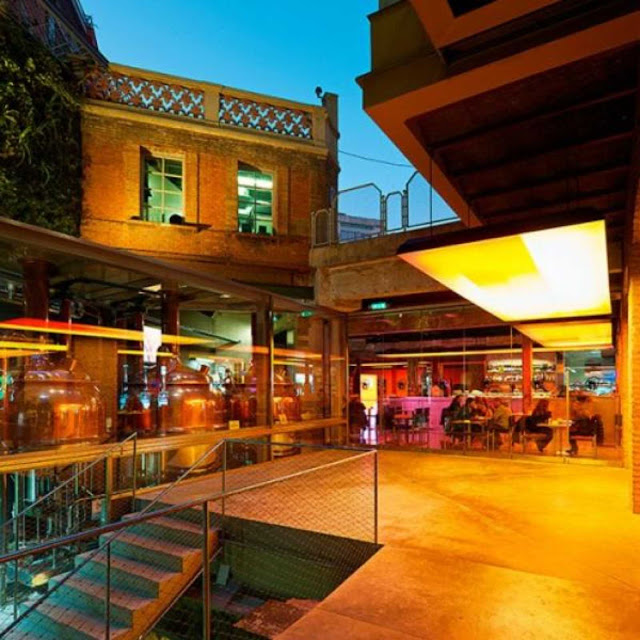 In the city centre of Barcelona, Eixample district, you will have the opportunity to flavour the freshest Catalan beer in a modern and warm environment, designed by the architect, Jean Nouvel. 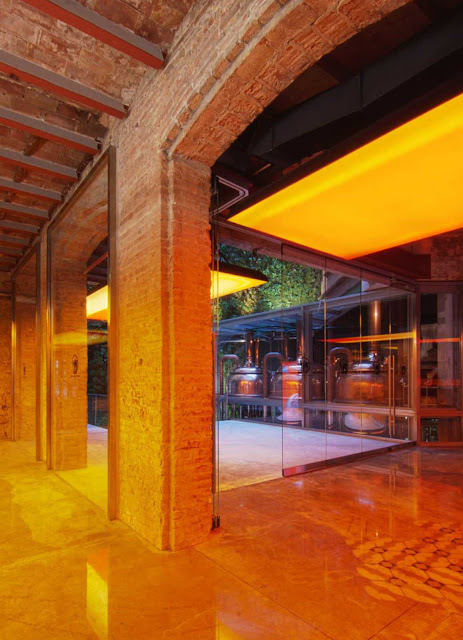 Moritz beer is produced in a traditional way, in low height tanks, and with high quality products to offer delicate and well balanced flavours inspired from Alsace. 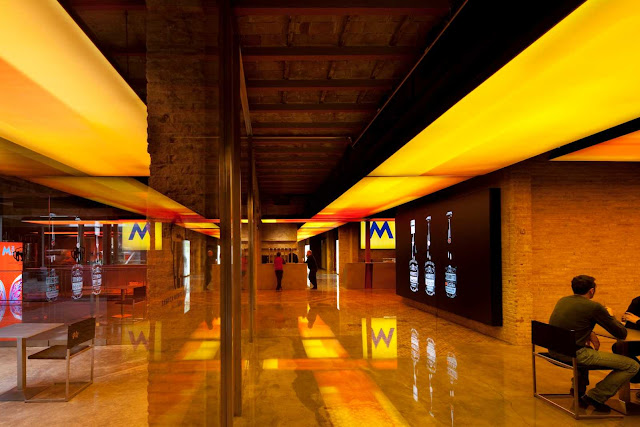 While they had to move the beer production to Zaragoza, due to the success they now face, the beer that you will taste in the Fàbrica Moritz Barcelona is brewed there, on site, for the freshest taste to savour. 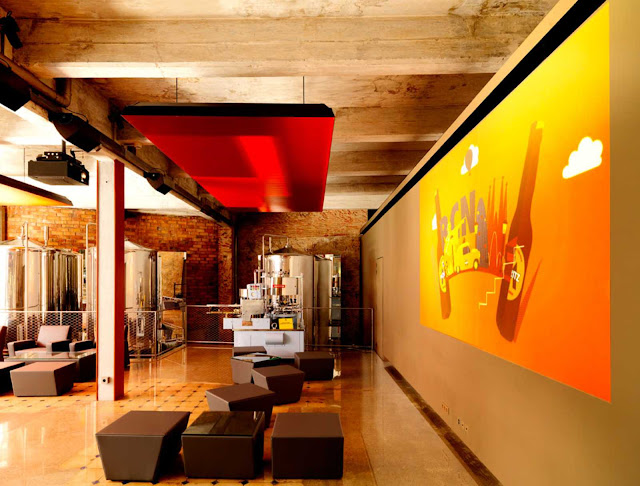 Jean Nouvel has driven a metamorphose from an old beer factory to a “hedonistic space” of three floors totaling 4,500 square meters. 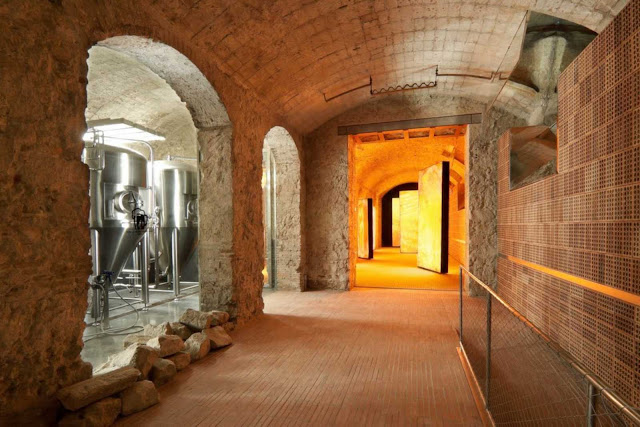 Without doubt you are in the heart of Catalan beer, surrounded by copper tanks and stone walls in an underground room, but at the same time, you will enjoy sky lights, a  outside vegetal wall and street view providing a luminous atmosphere, thanks to Jean Nouvel’s smart architecture. 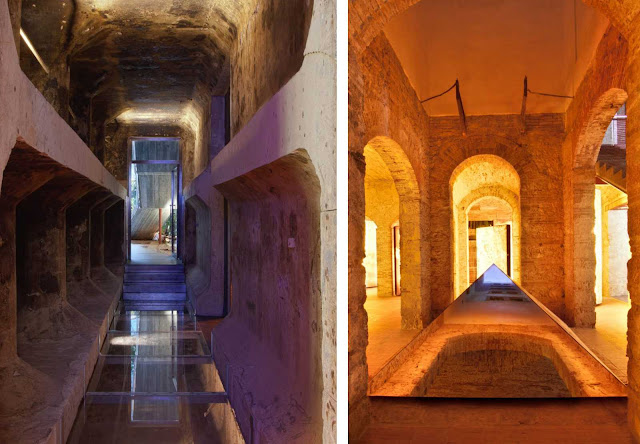 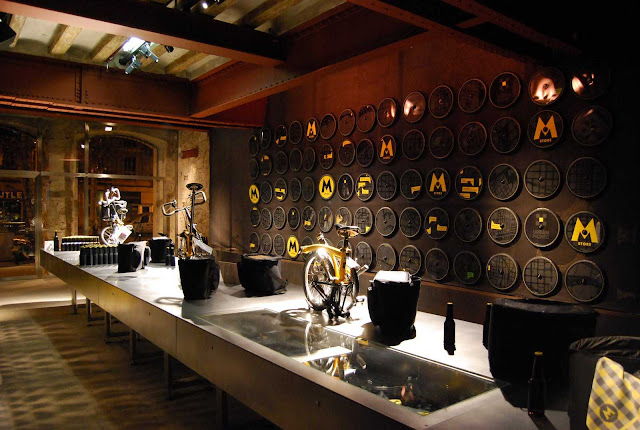 The French architect said his work tried to portray “the shock” between “architectonic heritage, modernity and pleasure”. Nouvel explained that he was “very satisfied” with his task of “renovating such an old building that has been transformed into such a hedonistic space, to enjoy the pleasure of gastronomy fit in to the context of urban archaeology”.