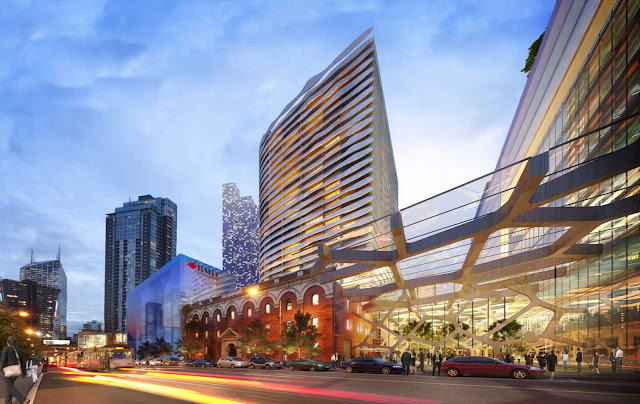 Melbourne‘s newest city precinct is about to be created by Grocon. A vibrant mix of retail, commercial offices and residential apartments will emerge to create an exciting new square. 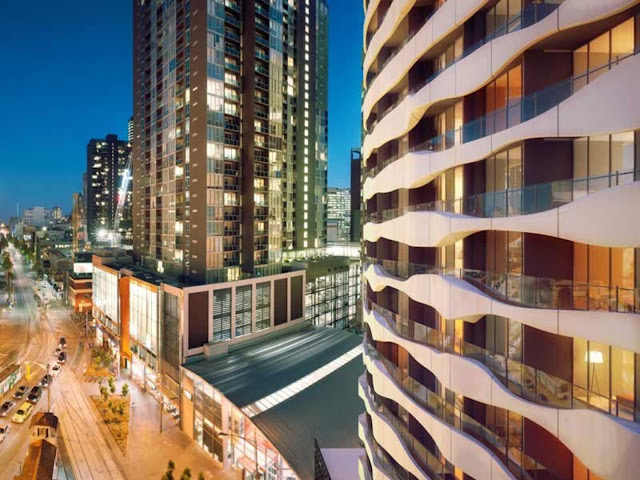 Looking down Swanston Street along the central spine of the city, Swanston Square will add a new dimension to Melbourne’s urban landscape. The tower includes the Sky Deck, a rooftop oasis in the city, with spas, cinema, BBQ facilities and lounge, living extends beyond the apartment available exclusively to residents. 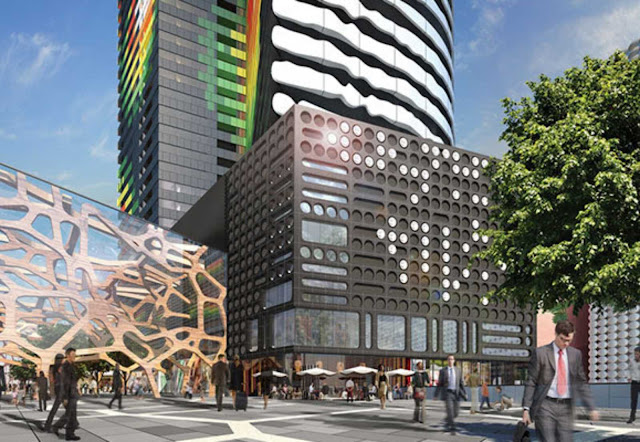 Sure to become the new hot spot for shopping and dining, Swanston Square with its spectacular covered Winter Garden and new laneways will create a unique Melbourne experience. 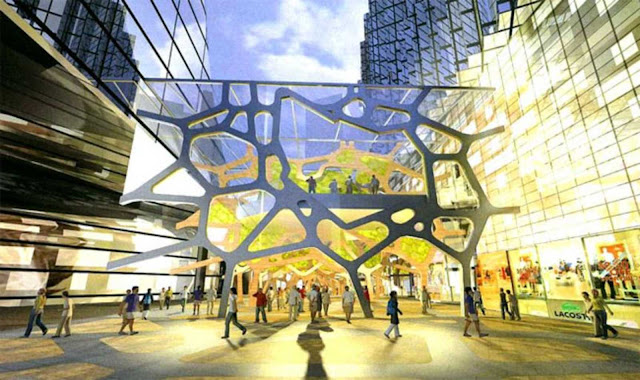 Swanston Square is more than a landmark building – it offers the gift of surprise. Anchoring the northern end of the Swanston Street axis as a strong presence – a symbol of our shared identity and heritage, an homage to the first Australians and ourselves. 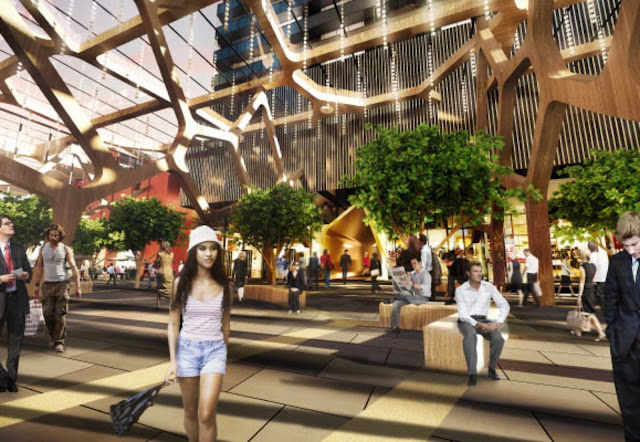 The image of William Barak (c. 1824 – 15 August 1903) becomes the built form of the building. Using halftone line-art reduction, we have figured the balcony profile to render the image legible at a distance. William Barak (Beruk) is the traditional ngurungaeta (elder) of the Wurundjeri-willam Clan. 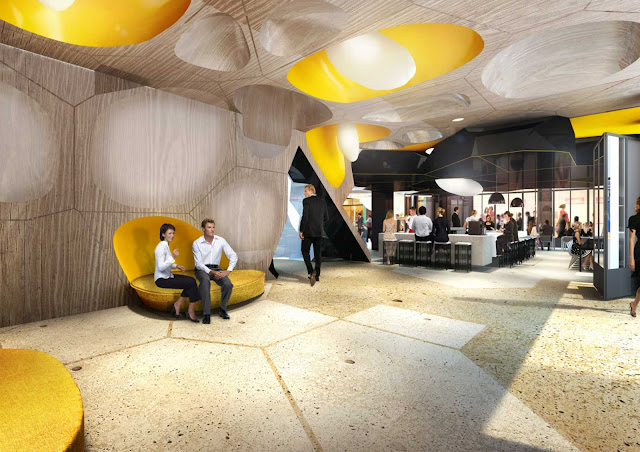 The cultural resonance of William Barak gazing down the civic axis of Melbourne towards the post federation Shrine of Remembrance, stands to unite the city’s modern heritage with its ancient history. The north facade overlooks the fine grain fabric of Carlton and the west to the shipping ports and beyond. 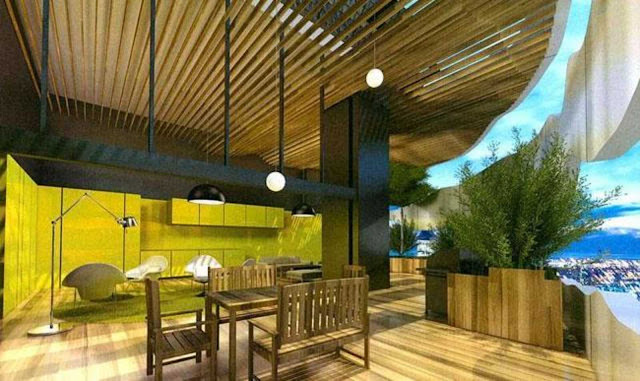 The core volume of the building is made by the imagination of emergent forms. Instead of static form and grid structures, the visual concept for this design is infinitely mutable rather than specific, dynamic rather than linear or symmetrical. These forms define a kind of ‘grain’ formed by the painted steel balustrades on the Northern and Western facades. 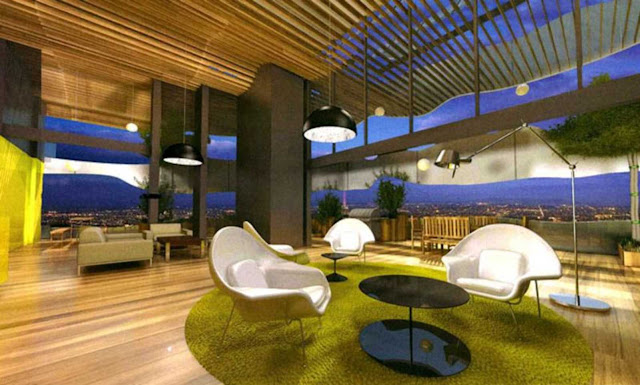 For us, this seemingly extreme abstract methodology and provides an ideal new structural palette for residential buildings. We hope everyone will have their own interpretation, their own reading of this scheme, some physical, some psychological, some descriptive, some poetic, some scientific, some evocative. 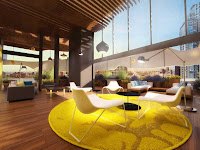 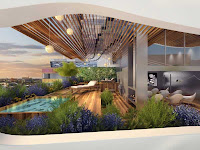