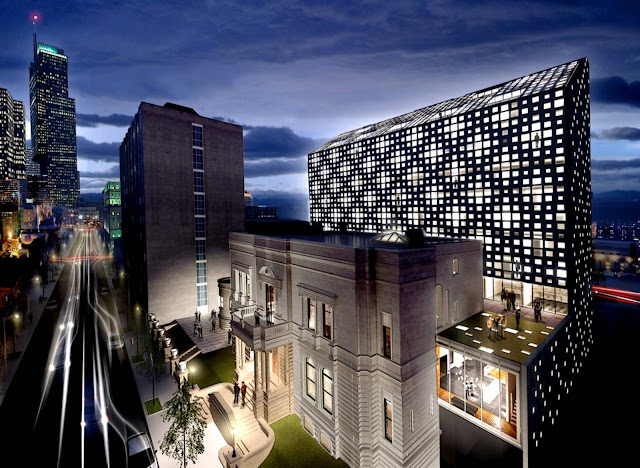 The project consists of the renovation and extension of the Mount Stephen Club on de la Montagne Street in downtown Montreal. Tidan Group, owner of this impressive heritage building, has started the construction of an 80-room hotel at the heart of downtown. 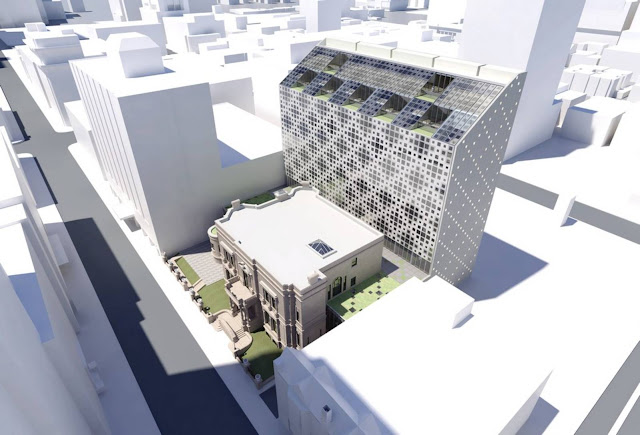 In addition to some luxurious accommodations, this 12-storey building will offer high-quality service with banquet rooms for 500 guests, flexible meeting rooms, a spa, a fitness center and an underground parking lot of 96 places. 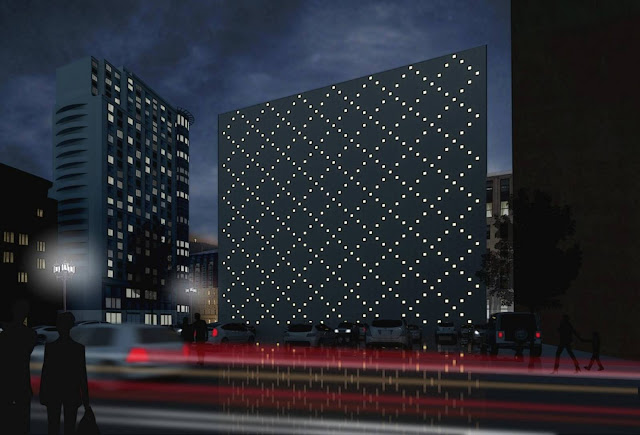 Michel Lauzon, partner creation, manages this new project, valued at more than $25 million, which will give a boost to this almost-a-century-old establishment. “We strongly believe that business people and tourists will adopt this new address destined to become a key location in Montreal,” says Mr. Lauzon. 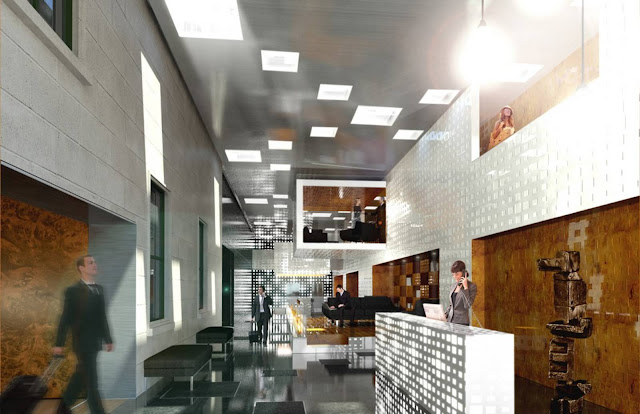 Established in the heart of the Golden Square Mile, this new hotel complex represents a unique opportunity to highlight of the Mount Stephen Club without compromising the integrity and heritage of this 19th-century bourgeois architectural jewel. 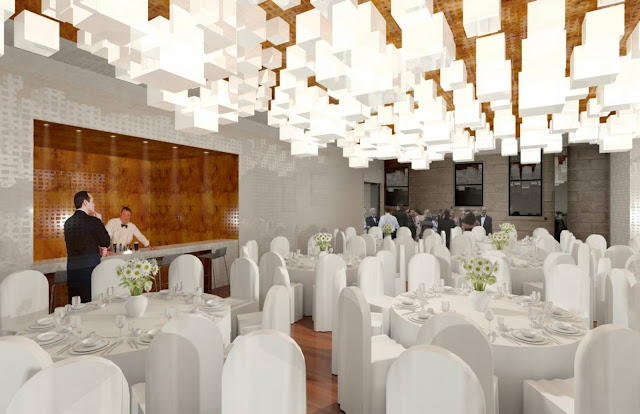 To incorporate the new features of the site, the proposed architectural scheme plans to locate the hotel at the rear side of the site, liberating the perimeter of the existing building. 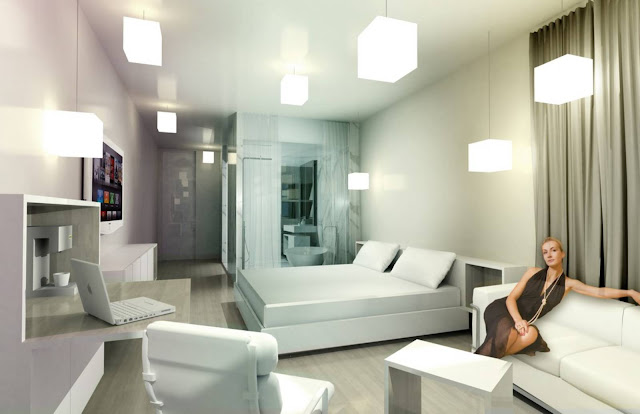 This ingenious distribution can integrate the prestigious Mount Stephen Club in a coherent and functional ensemble in regards with the daily activities of the hotel. 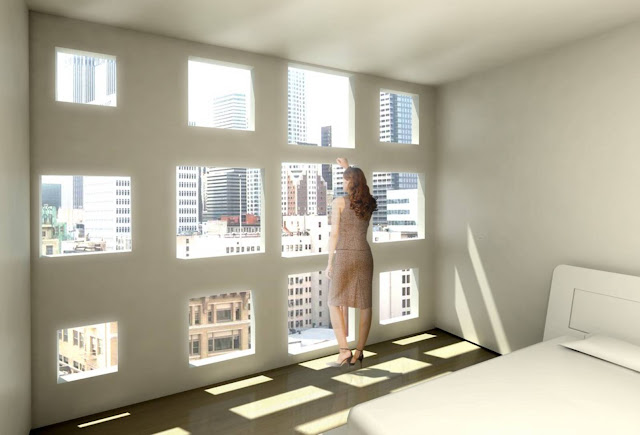 Winner of the Award of Merit by the Canadian Architect, this redevelopment project aims to preserve and expand the Mount Stephen Club and is committed to creating an urban, architectural and historical experience for the city of Montreal, while respecting the exterior of one of the most remarkable residences in the province. 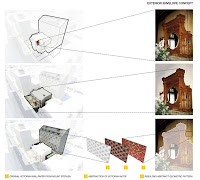 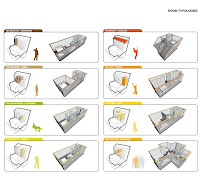