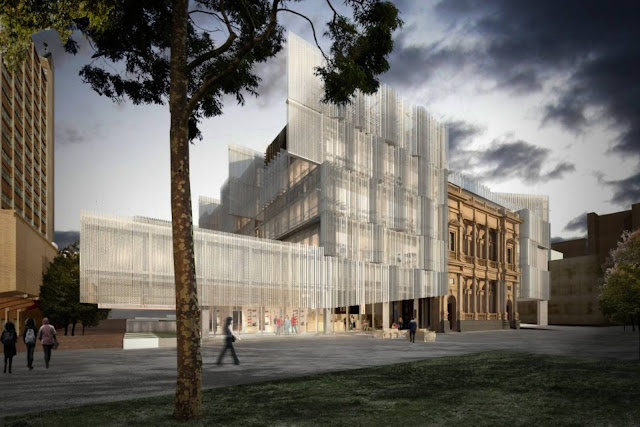 Following an international design competition in 2009, which attracted 133 submissions from 15 countries, the university appointed the architectural team of John Wardle Architects (Melbourne) and NADAAA (Boston) to work with them to deliver the “vision for a living, pedagogical building that is an exemplar of sustainable design and transformative teaching”. 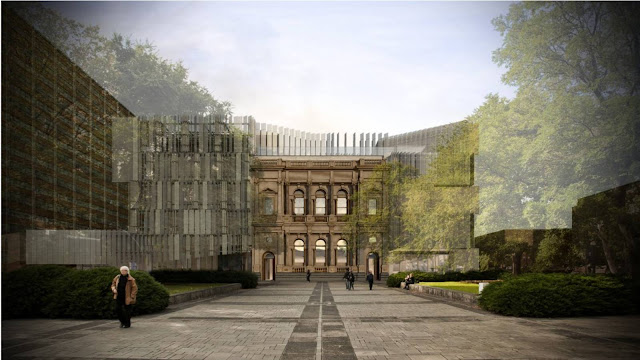 The Faculty of Architecture, Building and Planning at the University of Melbourne is working towards creating a world-leading centre of education and research focused on the built environment. Within this building the next generation of architects, urban planners, ecologists, builders and landscape architects will learn to work in a highly connected way. 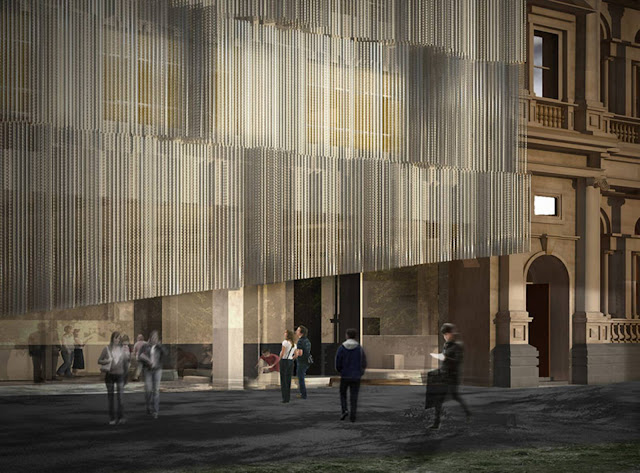 The architecture, inherent planning, spatial arrangements and configurations, particular programmatic adjacencies and relationships foster a rich, dynamic environment that becomes a point of stimulus, a catalyst for creativity and inventive design research. With its many inventive structural and environmental ideas, the building becomes a live learning tool for students and staff alike.

The idea of what architecture can give back to the community also works at the scale of the university. Connecting back into the network of buildings and courtyards, our design operates as an urban gesture reinforcing the workings and systems of the campus. The transparent facades and open permeable ground plane reveals the creative and collaborative activities to the rest of the university community.

A strict program and budget guides a new School of Architecture– without dedicated studio desks for its students. For this reason, the raised atrium of this project serves as the hybrid space of student drafting, team collaborations, large scale gatherings, and social events that characterize the life of the building. Among its many features, a wood coffered roof structure draws in southern light while suspending the vising critics’ studio space as a structural icon within the interior. 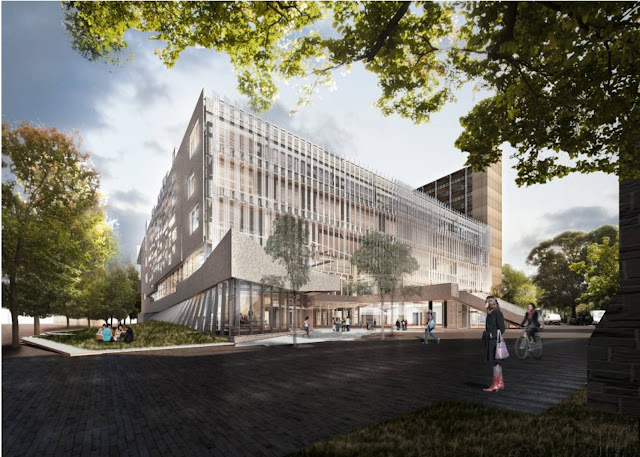 John Wardle, Principal Architect at JWA, said the firm has been inspired by the theme set out by the Faculty from the start.  “Far from creating a singular building, our endeavour has been to provide a place for learning and research that in itself illustrates an abundance of possibilities for students to consider when responding to demands of complex problems.” 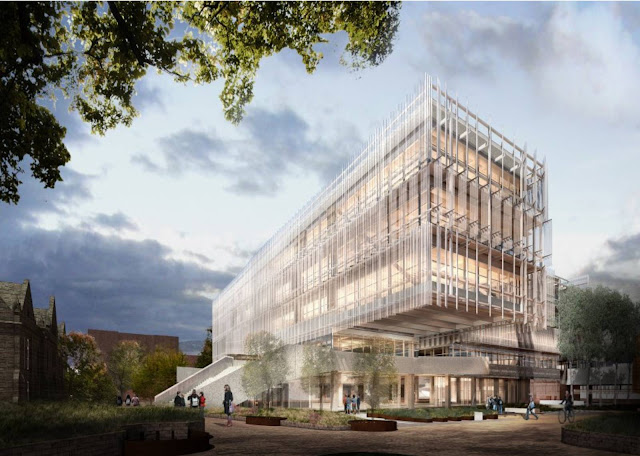 “At its heart the building is planned around a massive open chamber, and this hall is both highly specific in its intention to inspire collaborative activity and broad flexibility, predicting new modes of learning that must be accommodated in response to a constantly changing curriculum. In doing so the building itself supports the pedagogical experience.” 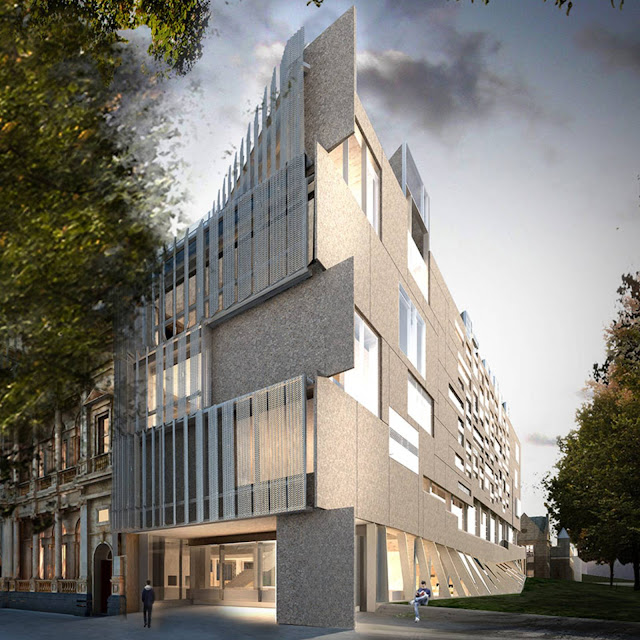 Nader Tehrani from NADAAA said the building designs provided an opportunity to respond to changes in design education, “while acknowledging a level of flexibility that anticipates further transformations in pedagogy.  As a school steeped in research, collaboration, and inter-disciplinary dialogue, we hope to create an architectural platform for such interaction.”