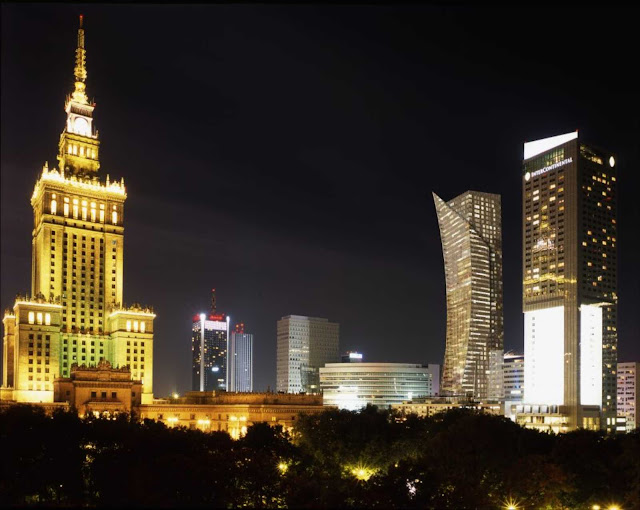 ZLOTA has been awarded with the European Medal – Polish nationwide initiative undertaken by the European Economic and Social Committee in Brussels, Polish Ministry of Foreign Affairs and private entrepreneurs association – Business Centre Club. 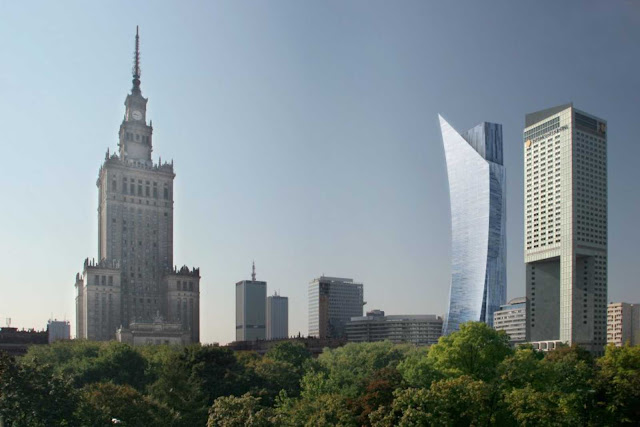 The European Medal is awarded to products meeting European standards. It has been granted for 13 years with the list of its laureates including biggest Polish manufacturers, banks, financial and insurance institutions, leaders of construction industry, IT and telecommunication companies as well as universities and media. 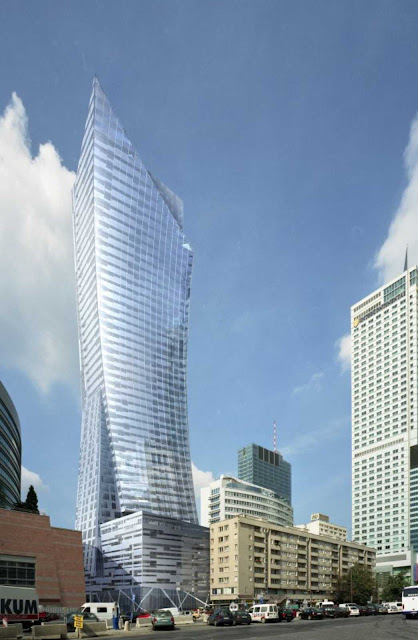 “We are extremely pleased to be one of the prestigious winners of the European Medal. Złota takes a special place in Orco’s portfolio. It is a unique project on a European level. The 192-metre-high building designed by Daniel Libeskind is the highest purely residential skyscraper in the European Union. 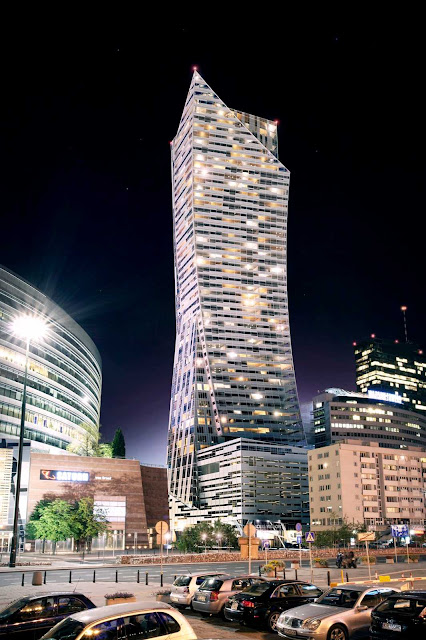 Simultaneously, Złota is one of only two apartment towers in continental Europe offering services and facilities that had been previously available only in best hotels all over the world. The fact that such renowned institutions have appreciated our product is a boost motivating us to work even harder before the completion in 2014. 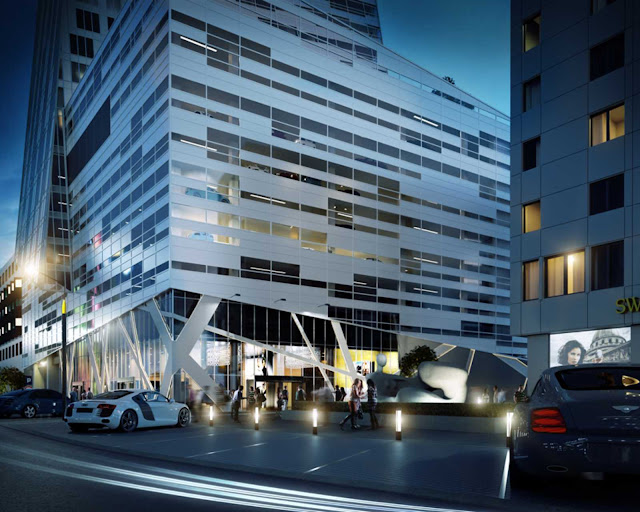 On my behalf and on behalf of whole Złota team, thank you!”, said Nicolas Tommasini, Deputy CEO and COO of  Orco Property Group. The XXIV European Medal gala was held on the 5th of June at the National Stadium in Warsaw.
52.318553221.6925049