Benoy Singapore celebrates its 10th anniversary this year, following in the footsteps of the Benoy Shanghai studio which marked the same anniversary earlier in August. Over the last decade, Benoy has grown and evolved in the island nation and pioneered a number of ‘firsts’ for the firm in Singapore. To commemorate the milestone, here are ten facts about Benoy Singapore to celebrate its ten years.

1. Catalyst: It was the impending completion of Benoy’s signature scheme ION Orchard which was the catalyst to Benoy establishing a permanent presence in ‘Asia’s Garden City’ in 2008.
2. Tall buildings: The opening of the Orchard Residences in 2009 saw the first high-rise residential tower completion within Benoy’s portfolio anywhere in the world. Benoy was the Façade Designer.

3. Aviation: Terminal 4 at Changi Airport which completed in 2017 is the first aviation terminal to be delivered by Benoy.
4. Australia: Singapore will be the first Benoy studio to deliver a project in Sydney, Australia after winning the competition to design the David Jones’ Elizabeth Street flagship.

5. Attractions: Benoy is part of the consortium behind one of the most highly anticipated future landmarks for Singapore, Jewel Changi Airport due to open in 2019. Benoy is delivering the Interior Design and Retail and Aviation Facility Planning.
6. International: Benoy Singapore not only undertakes work across Southeast Asia, but has a truly international portfolio with projects currently on the drawing board in the UAE, Papua New Guinea, Australia and China.

7. Film and TV: Benoy has been filmed for two Channel News Asia programmes in Singapore which have aired internationally including ‘City Redesign’ in 2015 and ‘Destination T4’ in 2017.
8. City Gateways: Changi Airport Terminal 4, ION Orchard and Westgate all represent gateways in Singapore – to the city, to the famous Orchard Road and to the growing Jurong district respectively. 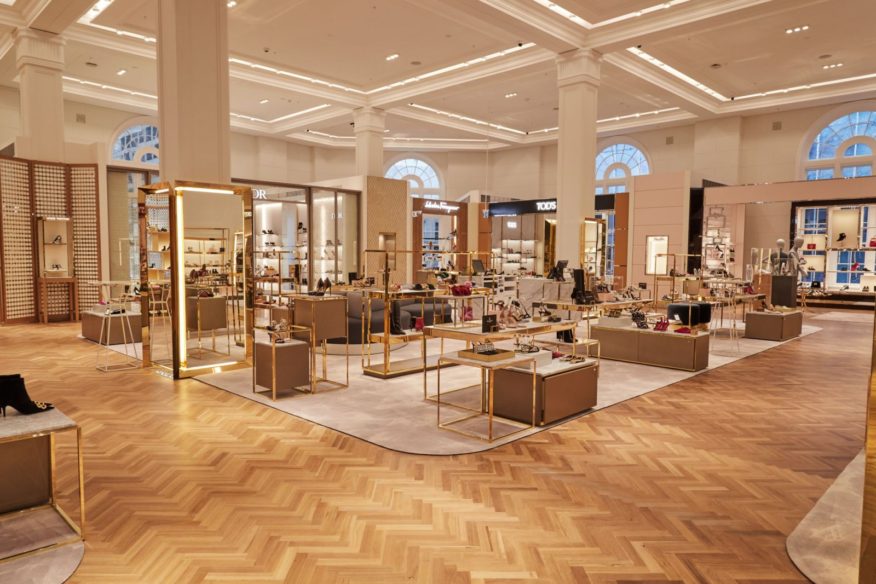 David Jones Elizabeth Street Store, Sydney9. Green Design: Within Benoy’s suite of sustainable projects is Westgate which earned the highest green building accolade in Singapore, the BCA Green Mark Platinum, as well as the Universal Design Mark GoldPlus.
10. Half a million: Benoy has delivered over half a million square meters of built projects in Singapore in the last decade. 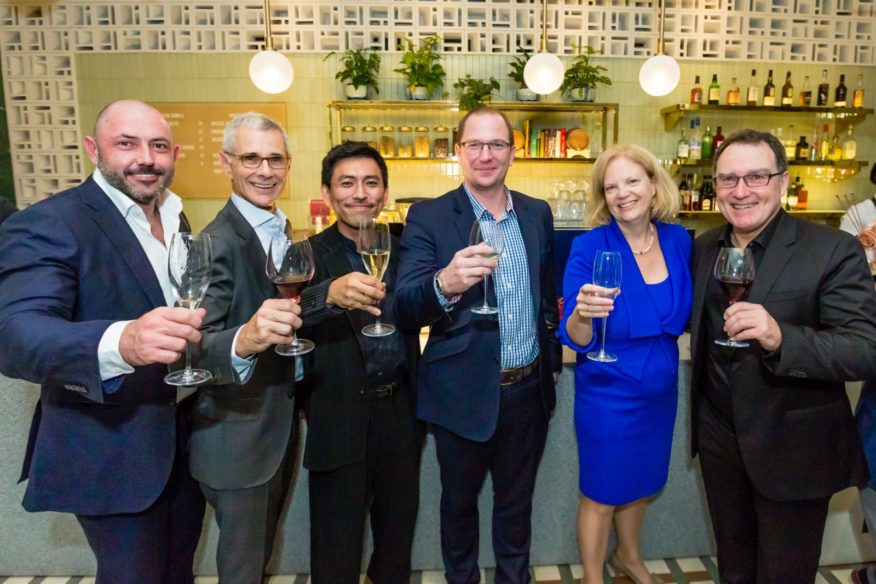 Benoy Singapore CelebrationBenoy marked the occasion with an evening celebration on 10 October with the firm’s global leadership team joining the Singapore studio for the celebrations. Source and photos Courtesy of Benoy.