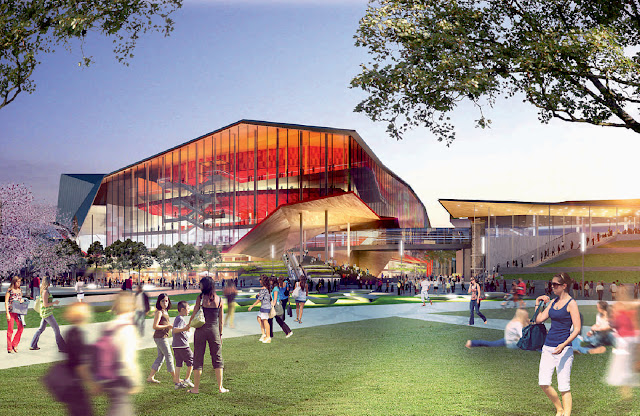 Joint venture partners, HASSELL + Populous have won the architectural contract for the design of Sydney’s new integrated convention, exhibition and entertainment precinct  at Darling Harbour, due for completion in 2016. HASSELL + Populous are design consultants to  Destination Sydney consortium, which has been selected by the New South Wales Government as preferred developer and contractor of the AUD $1 billion facility. 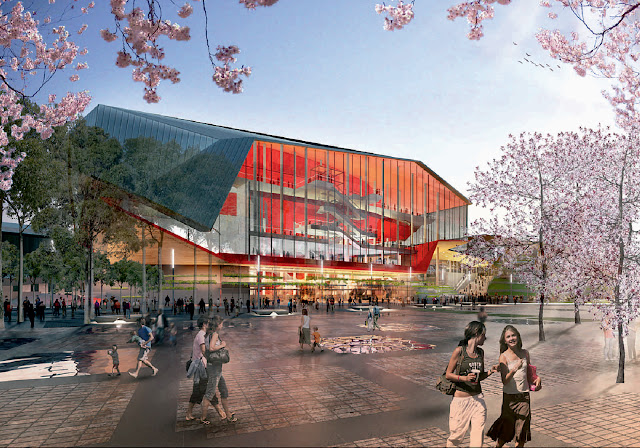 The consortium comprises of developer Lend Lease, its infrastructure development business Capella Capital, leading venue managers and operators AEG Ogden, and Spotless, which will deliver Facility Management Services. Populous has designed both the London and Sydney Olympic stadiums in addition to 45 Convention and Exhibition centres around the world. 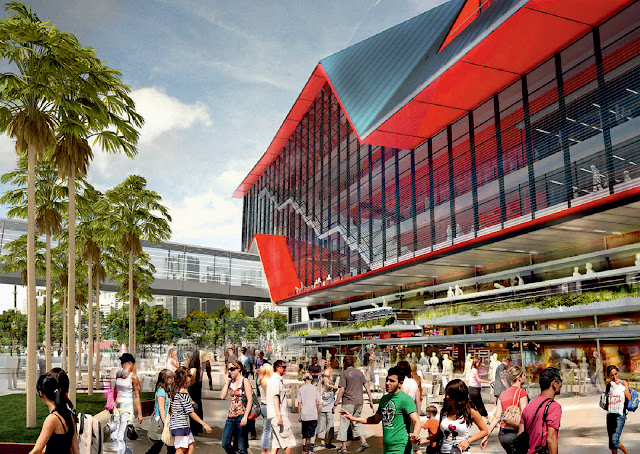 The firm’s senior principal and project leader, Richard Breslin, says Sydney will have a state-of-the-art venue that will showcase the city to the world and revitalise Darling Harbour, both economically and culturally. Ken Maher, HASSELL design leader on the project, said the firm was delighted to take on the challenge of transforming a key Sydney precinct through the design of three major public buildings and the unifying public realm. 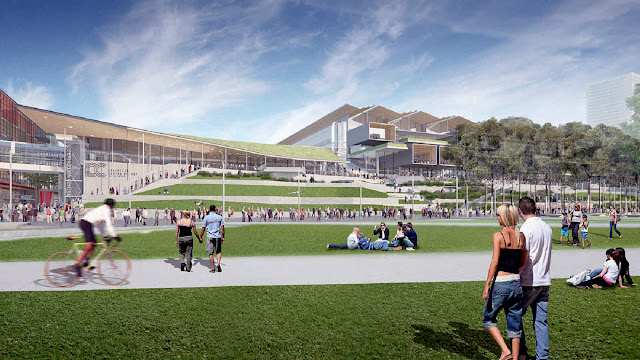 “The re-making of Darling Harbour is a rare opportunity to design a significant new quarter within the central city,” he said. “It extends the urban fabric and re-connects the city to Ultimo and Pyrmont with more permeable networks of streets and lanes. Importantly it can bring a new level of public amenity for visitors and citizens alike through extended public parkland that is identifiably ‘Sydney’ in character. 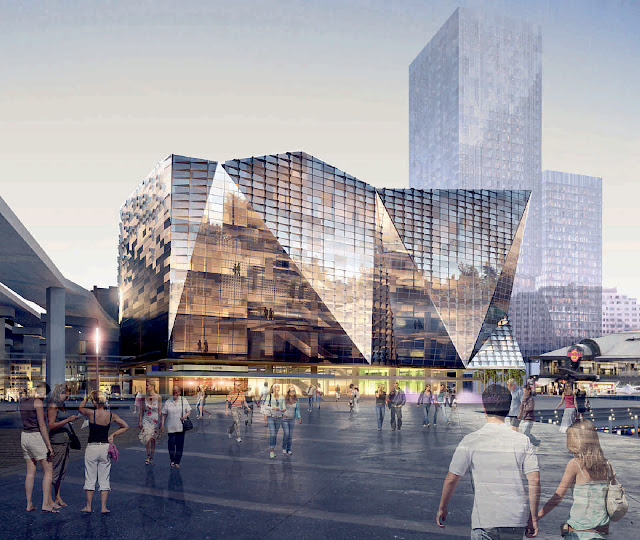 “It will be a fusion of architecture and landscape, of indoors and outdoors, of engagement, education, living, creative working and entertainment. The project demonstrates the imperative of responsive design to sustain urban life at this critical time for our cities and communities,” he said. Populous’ Richard Breslin added that the project presents a great opportunity for Sydney as a major international destination. 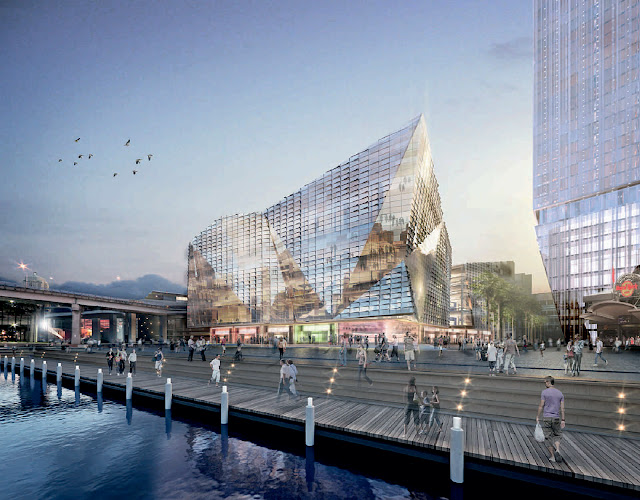 “This precinct will reflect the dynamism of Sydney’s cityscape, redefine Darling Harbour, and respect the precinct’s parkland setting. “The landmark Convention Centre, deliberately clad in materials which reflect its spectacular harbour outlook, will be complimented by the rest of the precinct which looks onto parkland. 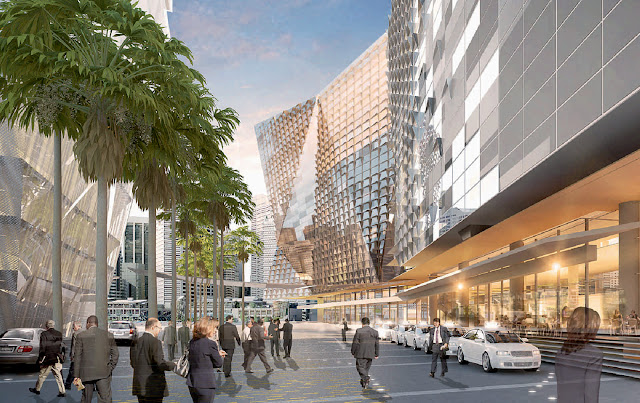 Here, the building’s boundaries  are set back, designed so the landscape becomes part of the building, with circulation and meeting spaces open  to the park, terraces functioning   as meeting spaces, and a huge 5000 sqm  open deck on top of the building providing a  platform to be used for major events,” said Breslin. 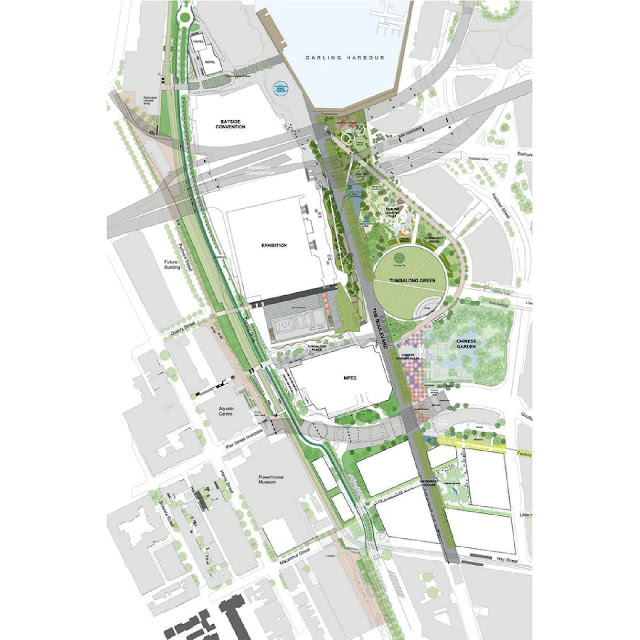