The competition, was launched in late 2011 and attracted the interest of more than 100 firms, it has been won by a team headed by Assemblage, a London practice which specialises in urban projects. 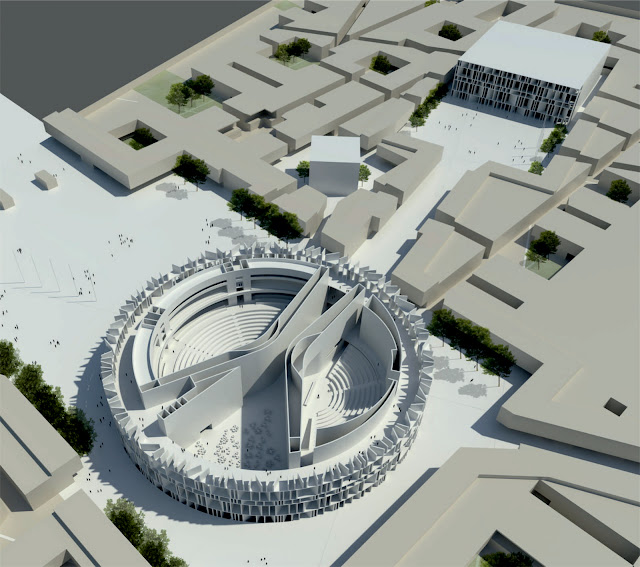 Also on board is Canadian firm Adamson Associates, which was the executive architect on the Shard, engineer Buro Happold, and design manager Schumann Smith. Among the firms it beat were two other British practices, Capita Symonds and Zaha Hadid Architects, as well as French practices Fevre Gaucher and ADPI, which is part of the Paris Airports Group. 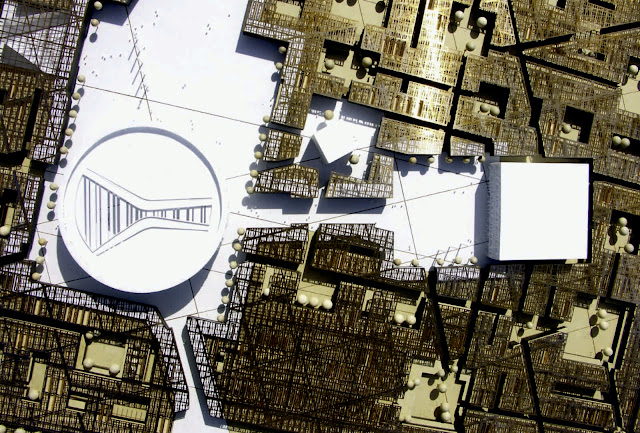 Assemblage director Peter Besley said: “It’s a great honour. We’re also very pleased a scheme about Iraq and the Iraqis has been chosen ahead of style-driven architecture.” 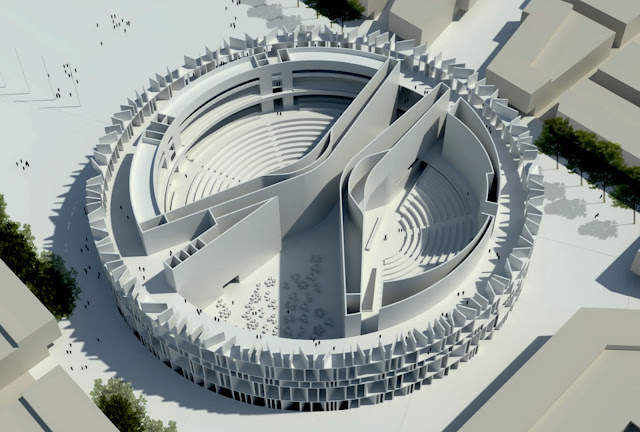 “The project includes a large complex of buildings in addition to the parliamentary chambers, and a masterplan for the adjacent part of the city. The scheme is approached as urban design and not as one architectural object, with the majority of the complex formed as a pattern of streets (indoor and outdoor) green courtyards, key landmark buildings, and plazas.” 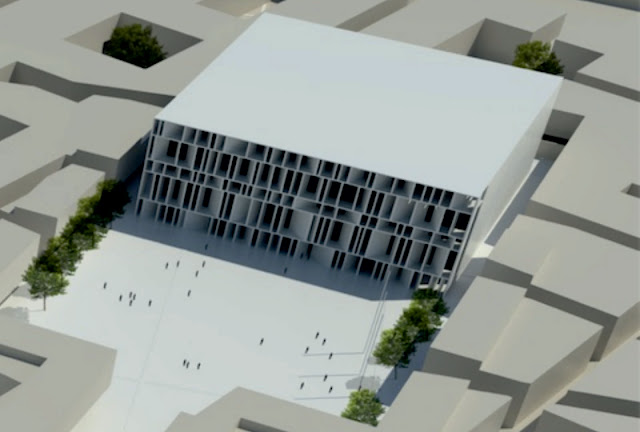 The two main buildings are the circular Council of Representatives and the square-shaped Federal Council. The Council of Representatives building includes a Great Hall and Council Chamber while a press conference hall is planned for the lower ground floor. The new complex will be built on a 50ha site at the disused Al Muthana airport in the middle of the city which was due to be the location of a super mosque planned by former leader Saddam Hussein. 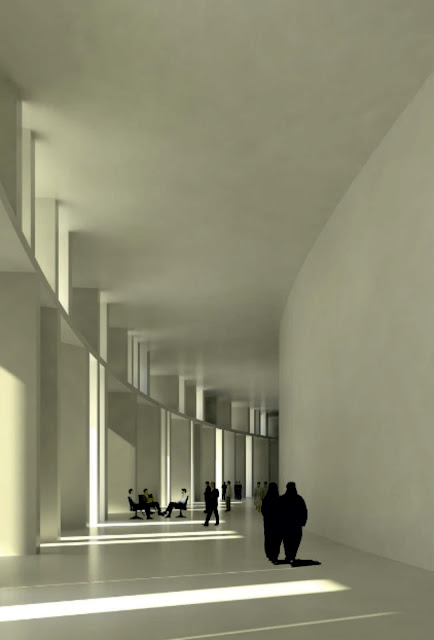 A number of 50m high concrete columns had already been built by the time work was halted by the US-led invasion 10 years ago. These will be torn down but a series of piles put in place for the mosque will remain. As well as the main buildings the site will also feature a host of others which will house government departments and administration buildings.