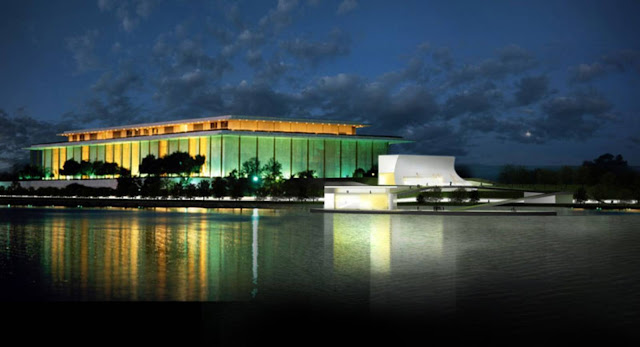 StevenHoll Architects was unanimously selected by the Kennedy Center for the Performing Arts in Washington D.C board of trustees to design the project.

Mr. Holl remarked, “It is a great honor to design the extension to the Kennedy Center, a ‘Living Memorial.’ In that spirit ours is part of a vital architecture, providing much needed rehearsal space, and classrooms with natural light and ventilation.” 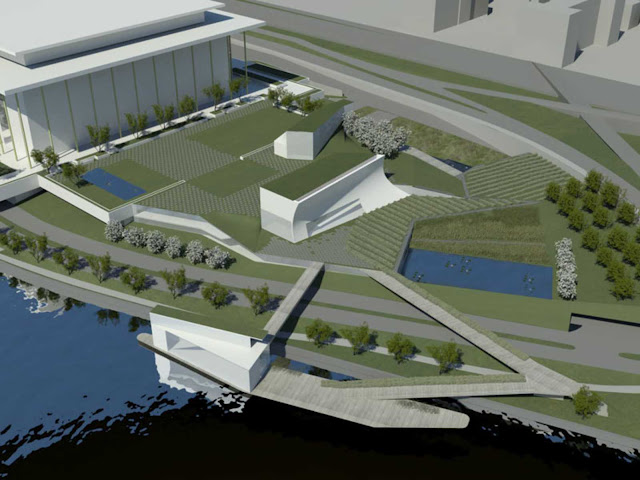 Mr. Holl’s initial concept for the project includes three connected pavilions that will house classrooms, rehearsal rooms, lecture space, multipurpose rooms, and limited office space. In the initial concept, one pavilion will float on the Potomac River and offer an outdoor stage. Public gardens will fill out the space, fusing the Kennedy Center with the landscape and river. 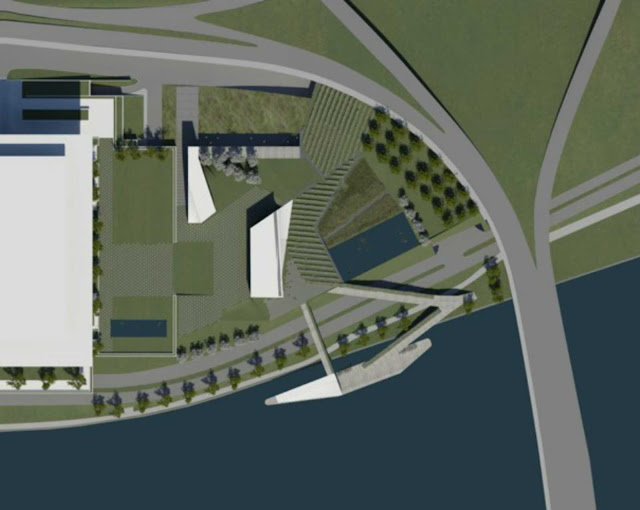 The exteriors will utilize translucent Okalux, glass, and Carrara marble, the same Italian marble which clads the original facility. The silhouette of the current building will be preserved by connecting the new structure underground and via the main plaza. A formal design will be created and announced in the coming months. 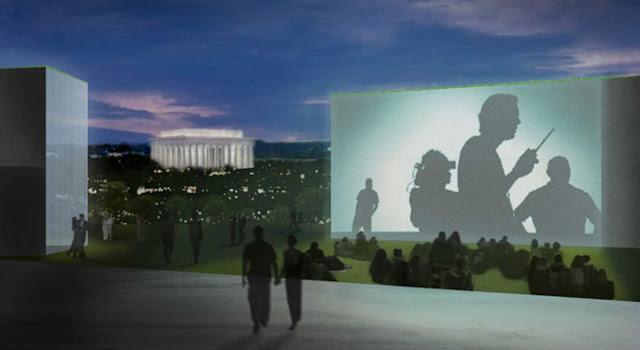 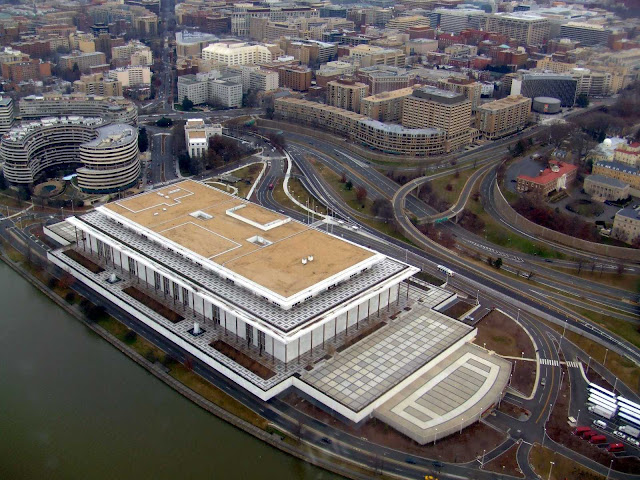 The project is expected to cost approximately $100 million. Kennedy Center Chairman David M. Rubenstein will donate $50 million toward the design and construction of the new building. This generous pledge is among the largest ever given to a federally-connected nonprofit organization. The design and construction costs for the expansion project will be paid for entirely with private funds. 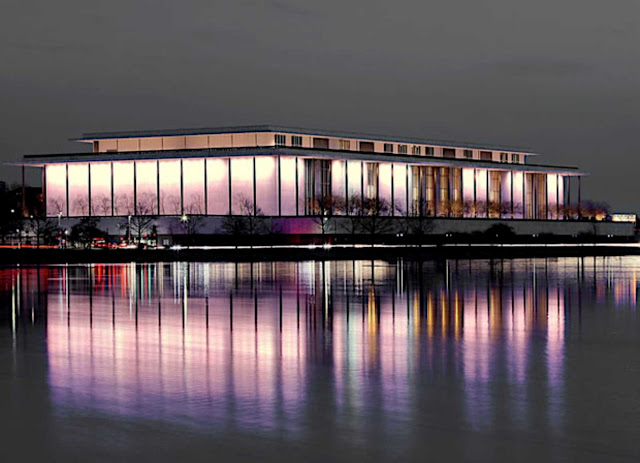 Designed by American architect Edward Durrell Stone, the John F. Kennedy Center for the Performing Arts is America’s living memorial to President Kennedy. Opening its doors on September 8, 1971, the Center presents the greatest performances of music, dance, and theater; supports artists in the creation of new work; and serves the nation as a leader in arts and arts management education.