The Cidade das Artes is a cultural complex located in Barra da Tijuca in the Southwest Zone of Rio de Janeiro, Brazil. 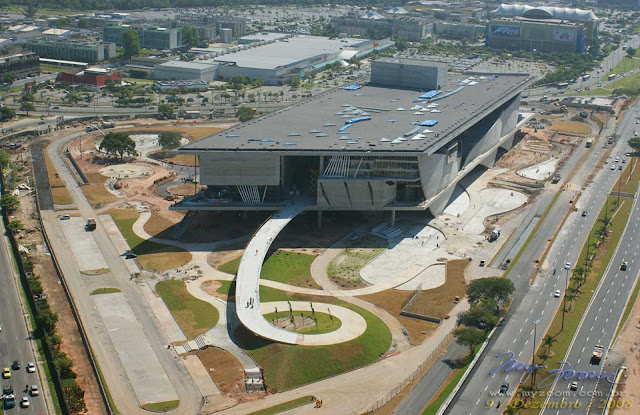 The project will host the Brazilian Symphony Orchestra becoming a main center for music as will be the largest modern concert hall in South America, with 1,780 seats.

The complex spans approximately 90 thousand square metres and also features a chamber music hall, three theaters, and 12 rehearsal rooms. From the terrace there is a panoramic view of the region, from Barra’s borught. 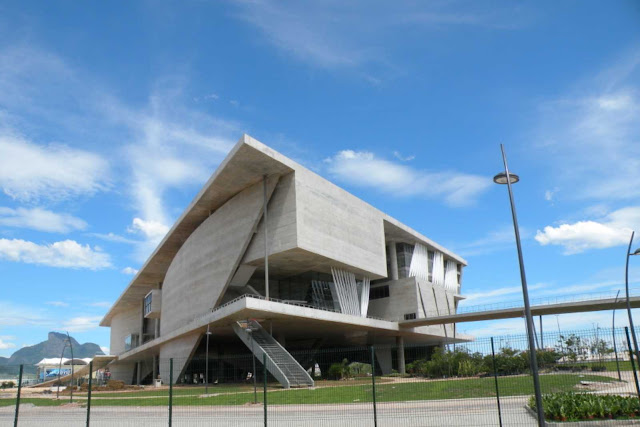 It is a long plain that lacks strong architectural events and urban marks. The site is structured by two highways that cross. On the centre of this cross imagined by Lucio Costa, the Cidade da Musica will be in the very heart of the new town. 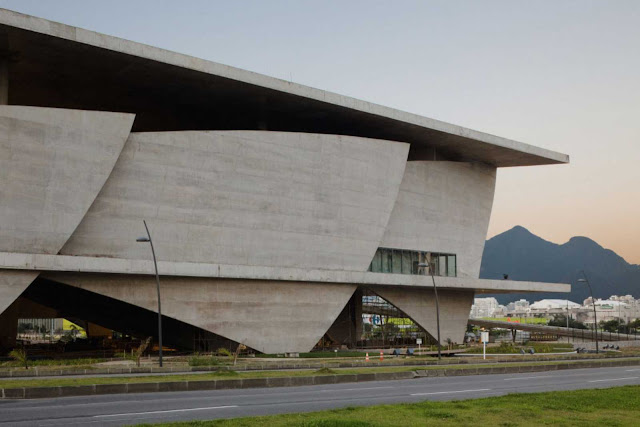 The Cidade da Musica is raised and established on a vast terrace ten meters above a garden designed by Fernando Chacel. 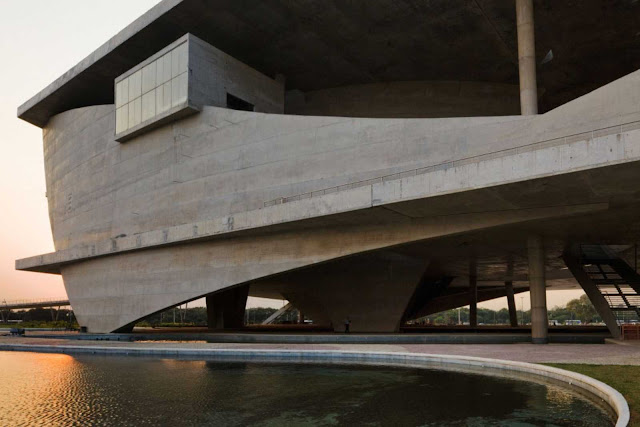 This terrace is the public space, it is the gathering place that gives access to all concert rooms, movie theaters, rehearsal rooms, restaurant, library, shops, and the headquater of the Brazilian Symphonic Orchestra. 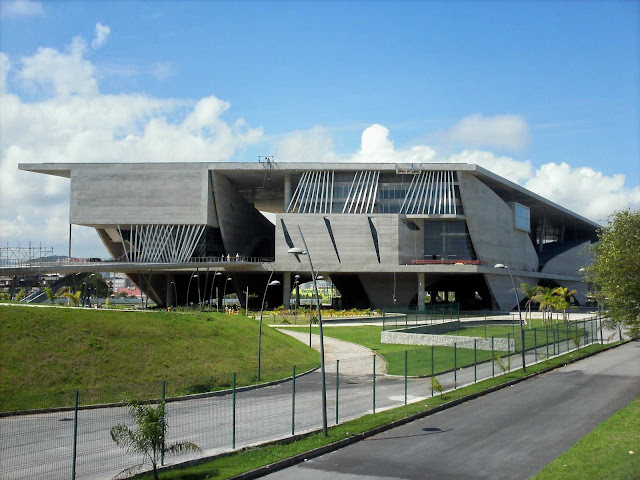 The Cidade da Musica is seen as a large house on stilts, a great veranda above a garden with ponds, shade and trees.

Also, it is an homage to an archetype of Brazilian architecture. Between the two horizontal plates of the roof and the terrace are set the shapes of the concert rooms in an interplay of volumes and voids. 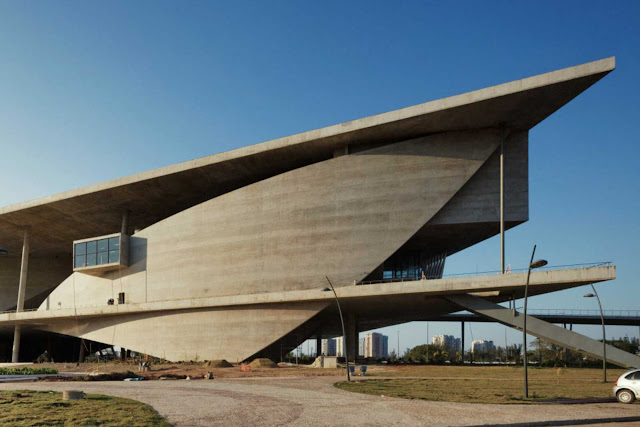 The project is an urban signal, a public symbol floating on the plain with a large visibility. 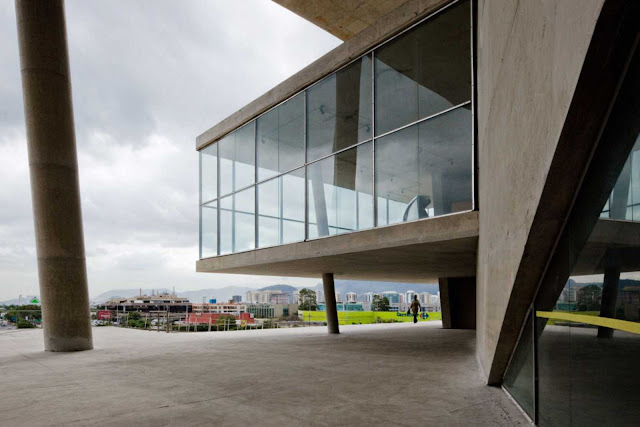 The architecture responds also to the beautiful mountain curves of the Siera Atlantica and the line of the sea, this place has the guarantee of being a major landmark of the greater Rio.