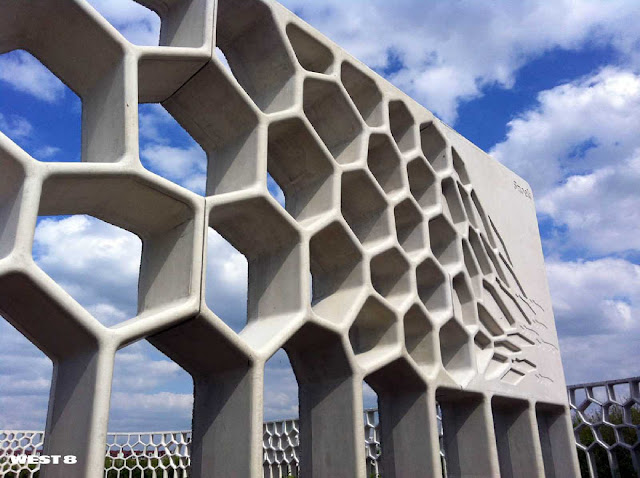 The concept for the park, to be constructed in a new residential district of 35.000 homes to the west of Utrecht, is based on creating three ‘edges’ that shield the park from its suburban surroundings. 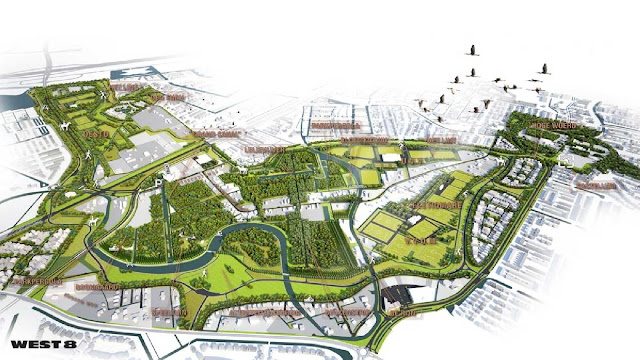 The edges consist of a re-excavated meander of the River Rhine, a nine-kilometer long ecological zone and a four kilometer long pergola around the core of the park. The core is a 50-hectare green courtyard, called ‘Binnenhof’. It contains woods, water courses, pedestrian areas, playground and formal avenues which create a secluded green inner world that can be entered only through gateways. 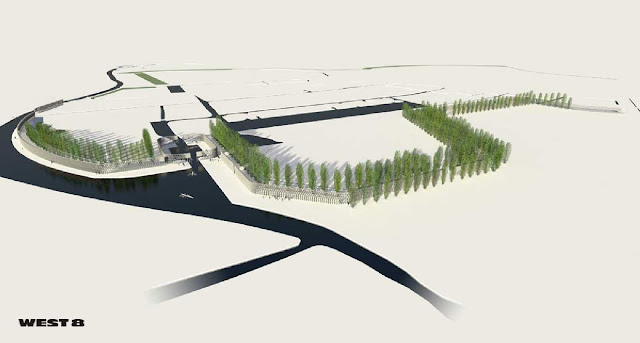 The surrounding six meter high pergola is a fauna wall, which will attract all kinds of animals and plants, thus creating its own miniature ecosystem. 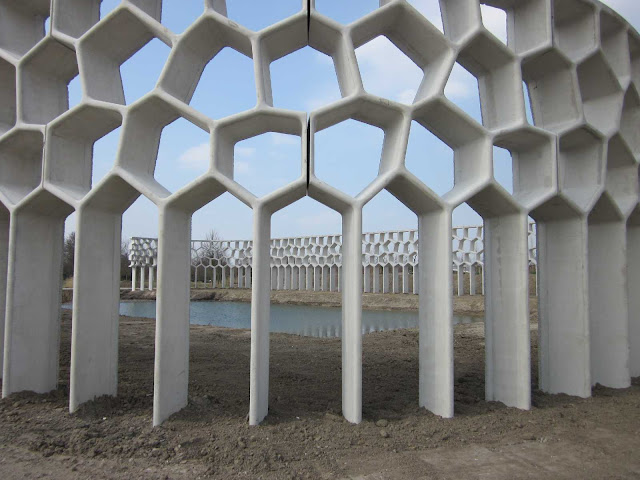 There is a cemetery also, that lies on higher grounds surrounded by water and the pergola. 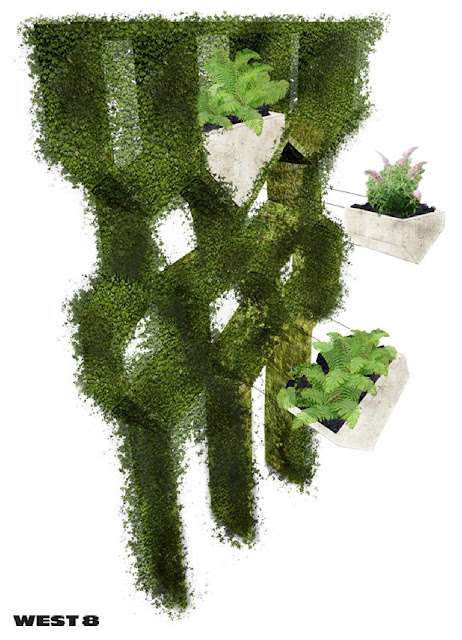 Surrounding the core are sports fields, allotment gardens and other facilities which are linked by a linear park of flowery meadows, ‘The Jac P. Thijsse Ribbon’. 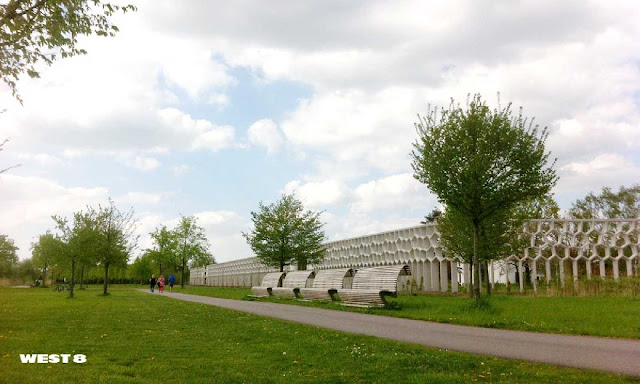 Hikers, cyclists and skaters can move through this circuit park over a track that offers them constantly changing perspectives. 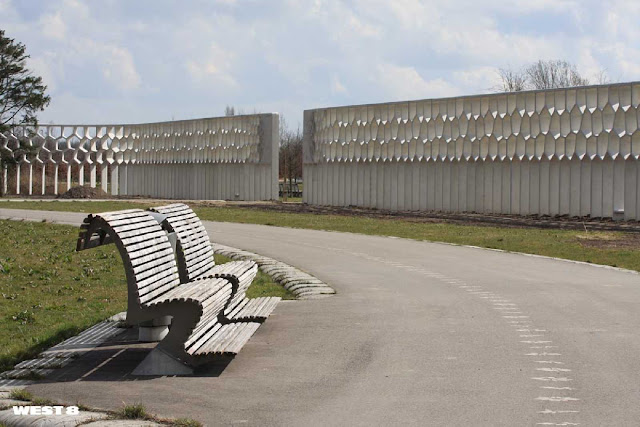 The park is essential to counterbalance the inescapable sea of houses and puts its mono-functional character into perspective. 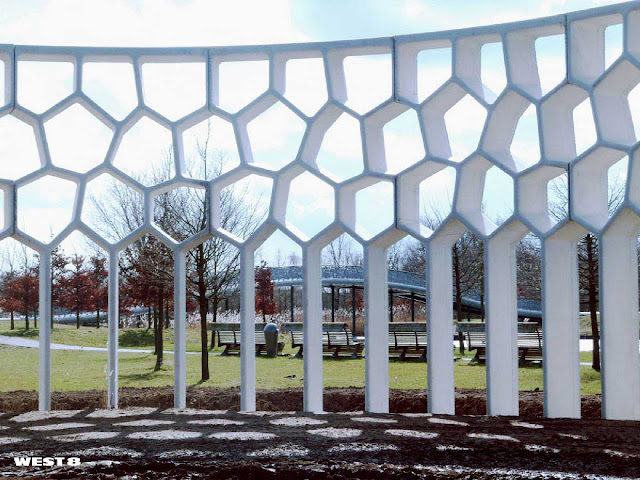 Above all the park will offer a factor of growth. With its consciously chosen long-term lifecycle it will grow beyond the eternal youth of the suburban environment.

The design for Máximapark (formerly known as Leidsche Rijn Park) was the outcome of a design competition held in 1997.