Exactly 671 days after the ground-breaking ceremony, the LE FREEPORT Luxembourg celebrates its opening in 17 September 2014 and becomes operational the day after.

The spectacular, 4 storied facility of 22,000m2 sets new standards in preservation, storage and management of art works and valuable goods.

– An ideal location: in Luxembourg, a politically stable, triple AAA rated country, adjacent to one of the busiest air cargo terminals in Europe offering air lift to all major cultural cities in the world and direct access to the Western European highway network

– A purpose built facility: highly secure, specifically designed to offer the best available conditions to preserve, store and display artworks and other valuables

– A one stop shop for end customers who can source on site a variety of services with respect of their valuables stored in the Freeport.

LE FREEPORT Luxembourg represents an investment of over 50 million Euros, signalling a high degree of confidence of lead investor Yves Bouvier and co-shareholder Olivier Thomas in Luxembourg and its infrastructures.

Says Yves Bouvier, principal investor in LE FREEPORT Luxembourg: “For collectors and investors there is no better place to store, show and trade their artworks and other valuables.” Source by LE FREEPORT. 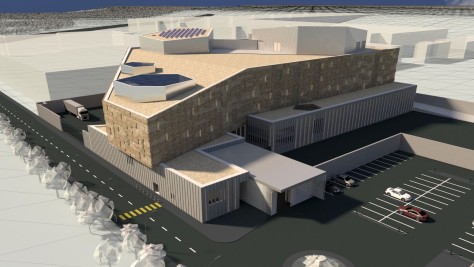 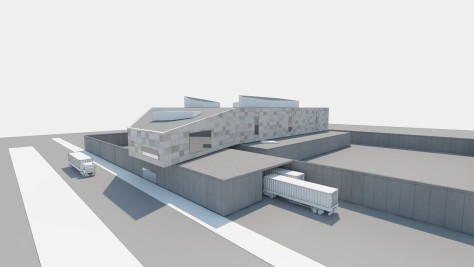