AC Milan and Arup have submitted an expression of interest for the announcement  that Fondazione Fiera Milano has called for the redevelopment of its halls 1 and 2 in the area door. A unique place in the world, designed thanks to the collaboration of the Polytechnic of Milan and who wants to be alive 7 days out of 7, not only in the days of the match.

Will hold 48,000 spectators who will be offered a real emotional experience specifically aimed at families, all with the best service, comfort and safety. A project that is inspired, as a philosophy (not as architectural realization), to the English model: urban stage reached by public transport (discouraging private transport) and Empowerment of the fans and their behavior. 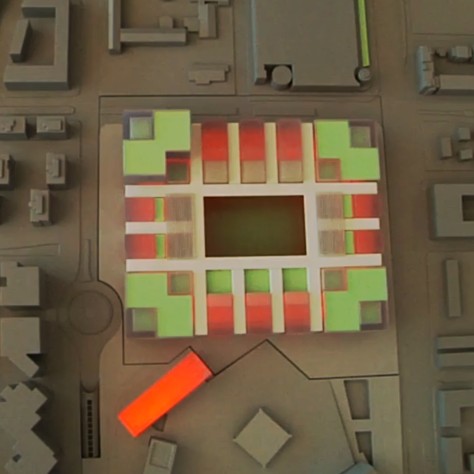 Milan chooses to focus on building a stadium urban. The door is certainly the area of greatest interest to the club, but do not exclude other areas that are currently at the studio. An area of 60 thousand square meters in front of Casa Milan, designed by Fabio Novembre and inaugurated in May 2014. The goal is, in any case, to inaugurate the new structure for the season 2018/19. 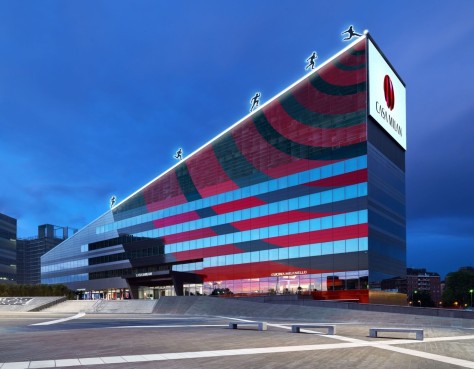 But the whole project has as its theme the sustainability:
• Visual impact on the city. More similar to a building which in one stage: its height from the ground will not exceed 30 meters (San Siro it’s high more than 60 meters) because it will be realized by digging to a depth of 10 meters. Not therefore a structure invasive in landscaping, but a complex that fits perfectly within the city because he wants to play its architectural lines typical of Milan with arcades, lightweight and transparent. 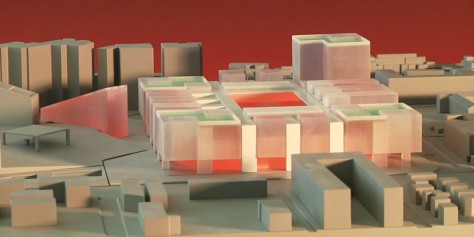 • No noise: thanks to new technologies, the sound-absorbing materials and mobile coverage will be reset noise that will be perceived outside.
• No traffic: as mentioned, while providing the infrastructure of roads designed to support implementation, will be strongly encouraged public transport. At the stadium, as in England, it will come mainly by public transport (especially with the new underground stations).

• More green: inside the building, in its upper part, it involves walking in the green open to citizens throughout the year.
• No degradation and increased safety: always in line with the English model, the fan will not only controlled, even empowered. Main entrance turnstiles and fewer barriers between audience and players, but zero tolerance for those who keep disrespectful behavior inside and outside the building.

• New jobs: it is estimated that will be created about 1,000 jobs for the construction of the stadium and about 500 people will be taken upon completion of the project.
• Financial sustainability: the project, highly advanced, has already found a number of companies interested in becoming a partner of Milan in this initiative.

• Increase the value of existing buildings in the area: the redevelopment of the area and the quality of services in this structure certainly will help maximize the value of existing residential developments in the area.
• No speculation last and most important point: sometimes associated with the news of the construction of a new stadium, find space, spent incorrectly, cases of real estate speculation. It should be emphasized that, in this case, the project does not provide residential structures. Source by AC Milan.